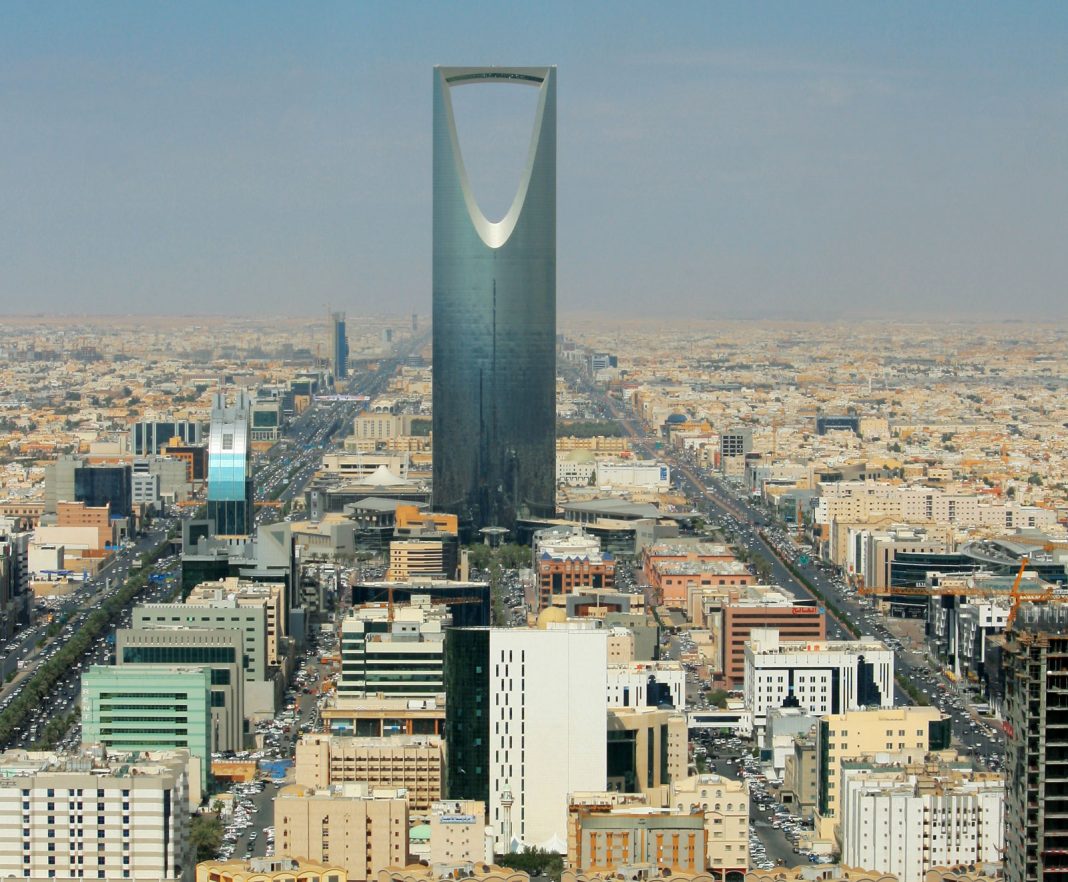 The job skills test for foreign skilled workers in Saudi Arabia will be conducted in five languages, officials said.

The exam will be conducted in five languages namely Arabic, English, Hindi and Urdu Filipino.
Each worker will be given three chances to pass the exam. Those who fail three times will be deported.

A worker who passes the examination will be given a certificate for a period of five years. It will be renewed after five years. The final decision on whether to re-sit the exam is yet to be made.

The exam law will affect about 1.7 million foreign workers working in various professions in Saudi Arabia
Institutions will be divided into five categories and the examination will be conducted in different stages.

The authorities aim to exclude the unskilled from the local labor market through examinations.

LifeOfArabs - April 14, 2021 0
On Wednesday, the Ministry of Health has announced the expansion of administering the first dose of the COVID-19 vaccine resulting in the postponing of...