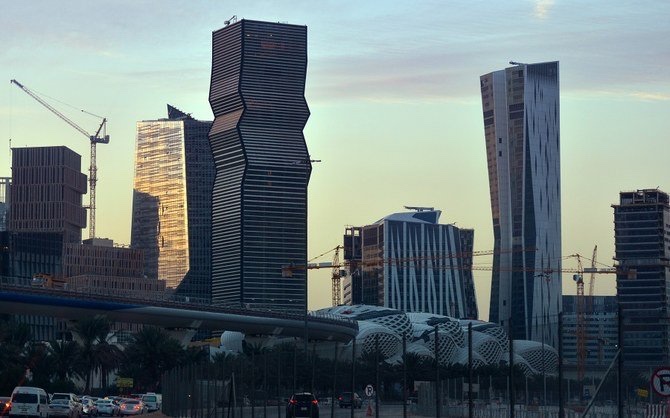 
Saudi Arabia plans to privatize 60 schools this year as the Kingdom steps up efforts to attract investment.
Rayyan Nagadi, the CEO of the National Center for Privatization & PPP made the disclosure in an interview with Al Arabiya.
The education sector together with utilities, health and transportation form the focus of current privatization efforts, he said.
It comes after the Saudi Council of Ministers on Tuesday approved privatization plans for 16 sectors of the economy.
The Kingdom wants to attract more international investments to create jobs for Saudis, said Finance Minister Mohammed Al-Jadaan, who also chairs the Privatization Program Committee.
Gulf states are increasingly considering the privatization of assets and processes as state budgets come under pressure and governments look to trim unnecessary spending. The system is already well established in the power generation sector and is now being considered for other forms of infrastructure such as roads, bridges and wastewater provision.
The National Center for Privatization & PPP is the government body taking the lead in driving privatization across the targeted sectors of the economy.
The Kingdom’s fledgling privatization system aims to enable the distribution of responsibilities and risks between the government and the private sector, and to reduce the government’s capital budget.