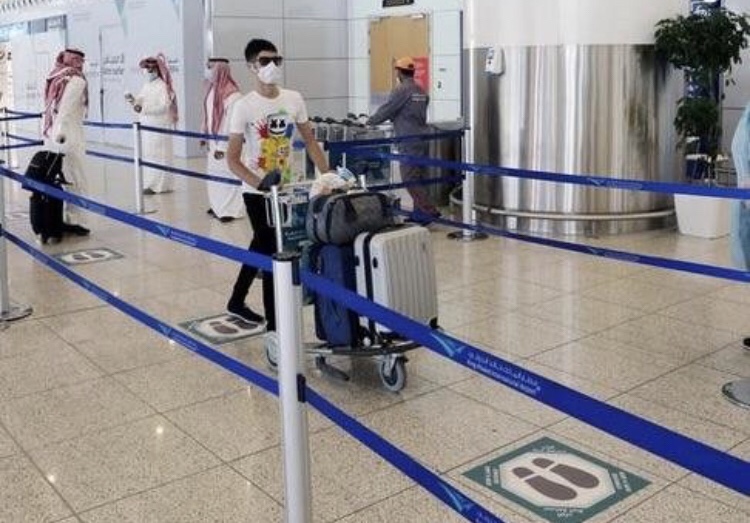 Travelers arriving in Saudi Arabia will not have to pay customs duty on new personal belongings if they are worth less than SR3,000 ($800), Saudi Customs has clarified.
The threshold for personal shipments is SR1,000 (including shipping fees), Al Arabiya reported.
A 15 percent value-added tax (VAT) is imposed on imported goods, Saudi Customs said on its Twitter account on Tuesday.
Students returning from abroad will be exempted from taxes on used household furniture and personal belongings as soon as a proof of college attendance is submitted, it said.
Cars manufactured in 2016 and afterwards are allowed to be imported from UAE to Saudi Arabia, if they follow local specifications and standards and the fuel economy standard.
Tax will be applied at 5 percent of the vehicle’s value, in addition to 15 percent VAT.
The 15 percent VAT rate also applies to goods imported from other Gulf states, in addition to shipping fees, customs fees and any other charges.
These will be applied until the electronic services system among the Gulf countries begins, Saudi Customs said.

LifeOfArabs - April 17, 2021 0
The month of blessing Ramadan has arrived in Saudi Arabia and all over the world, Generally It is the 9th month in...