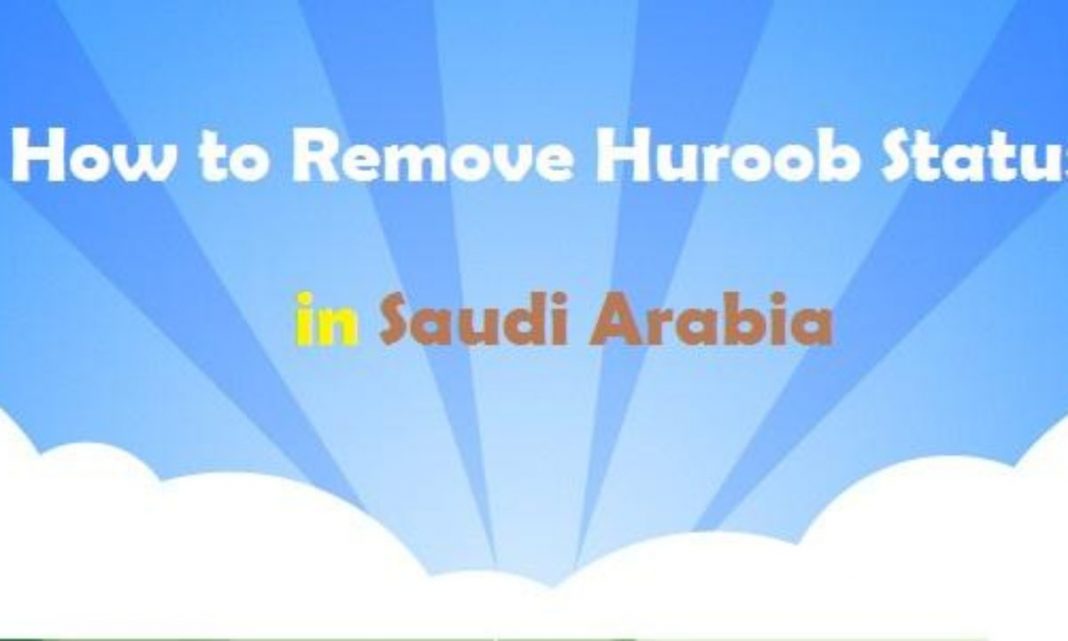 How to remove Huroob?
No doubt, it is one of the most difficult things to do in Saudi Arabia. Keep in mind that you can remove Huroob only if the following 2 conditions are fulfilled.

The abscondment cannot be canceled through Absher and the Kafeel needs to visit Jawazat to remove it.
If 15 days have elapsed after the Kafeel has set Huroob, it cannot be removed even if Kafeel visits Jawazat.
Remove Huroob without Kafeel
If Kafeel is asking you to do something which is illegal and upon your refusal, he sets huroob status for your Iqama, it is an unfair reason of setting Huroob status.

If you are successful in proving that, your Huroob status will be removed without the involvement of Kafeel. You will be given either transfer to some other Kafeel or the final exit. Recommended: How to file a case in Saudi Labor Court?

Convince your Kafeel
The second solution is to go to the Kafeel and convince him to remove the Huroob status. Generally, Kafeel demands some money for it.

It is important to know that if 15 days have elapsed after the Kafeel has set Huroob, it cannot be canceled even if Kafeel visits Jawazat.

Sometimes agents say that they will cancel the Huroob status if you give them money. I personally do not think they actually work and you might end up losing money.

Report to the Detention Center
The third solution is to report to the authorities at the detention center (Tarheel). They will detain you, keep you in detention and deport you to your home country.

What if you are deported with the Huroob status?
If you could not remove your Huroob within 15 days of the day it is applied, you will have to leave the country through deportation. Leaving the country under Huroob also means that you will never be allowed to enter back to Saudi Arabia on a new visa.