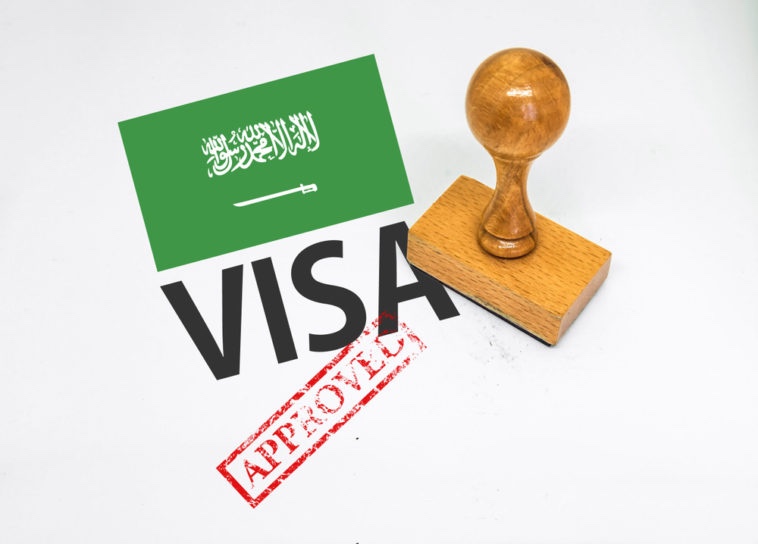 
Landmark Labor Reform (LRI) has been come into force in the kingdom from today. Due to which the relationship between employees and employers will improve in the Kingdom of Saudi Arabia.

Also, Exit Rentry visas & Final exit visas will be activated in 10 days, once the request is submitted.

The Employer will have a 10 day time period to enquire about their employee who has requested for exit and reentry visa application.

If the employer is unable to respond to the request within 0 days of time, the employee or the requester will be able to issue a single visa for a period of 30 days within five days since the expiry of this deadline.

If the expatriate worker permanently leaves the Kingdom (KSA) during the validity period of the contract, he will be banned from returning to the Kingdom permanently.

This is in the event that he obtains an exit and reentry visa and does not return to the Kingdom before the expiry of the visa to complete the remaining period of the work contract.

If an expatriate leaves the Kingdom of Saudi Arabia on an exit and reentry visa and is unable to return to the Kingdom before the expiry of the visa, in such case the right to extend the visa rests fully with the employer.