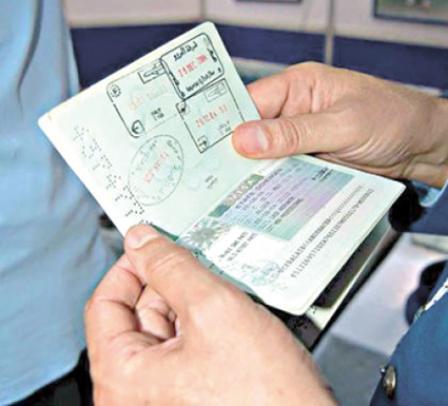 The Ministry of Human Resources and Social Development has warned that a foreign worker will be permanently banned from working in the Kingdom if he leaves and does not return to complete the work contract, after obtaining an “exit and return” visa.

In its response to the most common questions about the “exit and return” service that comes within the “improvement of the contractual relationship” initiative, the Ministry noted that the duration of the “exit and return” visa is 30 days, calculated from the date of issuance of the visa.

Also Read How can expats change jobs in Saudi Arabia?