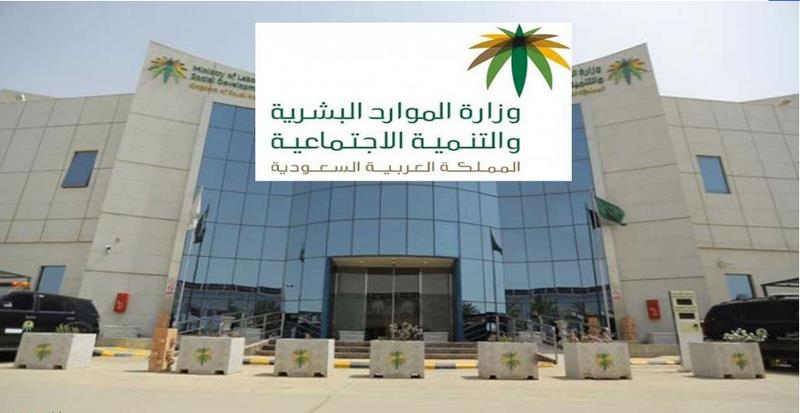 Everyone is keen to know how are we going to change jobs after the Kafala system (sponsorship system) has ended starting from March 14.

The permission to change jobs for the expatriate workers in the private sector would be granted after taking into account the terms of the contract and Saudi Labor Law.

How to get exit reentry and final exit after Kafala ends?

5 conditions for an expat to change job in Saudi Arabia

An expatriate worker in Saudi Arabia would be allowed to change his job only after he complies with all the 6 conditions.

4 conditions for the new employer to request a transfer

7 cases in which expatriate can transfer without conditions

The Ministry of Labor has elaborated 7 cases under which a foreign worker is eligible to change his job in Saudi Arabia even before completing his contract.

LifeOfArabs - April 12, 2021 0
The Kingdom’s flagship carrier is preparing for full-capacity operations ahead of the lift of the travel ban next month, with Saudis eager...