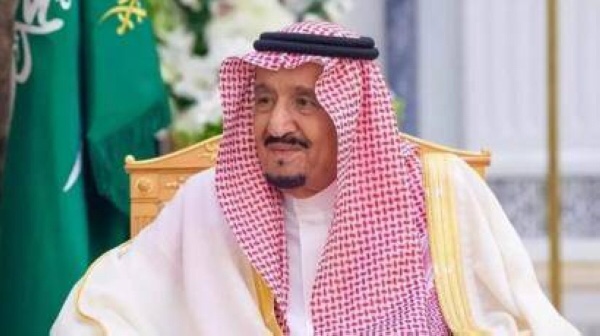 Dr. Essam bin Saad bin Saeed was appointed as the new Minister of Hajj and Umrah, in addition to his work as a state minister and a member of the Council of Ministers, according to SPA.

Custodian of the Two Holy Mosques King Salman on Friday issued several royal orders, which include key appointments in the Cabinet and government organizations.

Abdulaziz bin Abdullah Bin Abdulaziz Al-Duailej has been named as the chairman of the General Authority of Civil Aviation (GACA) with the rank of a minister, replacing Abdul Hadi Bin Ahmed Bin Abdul Wahab Al-Mansouri.

Meanwhile, Muhammad Bin Tuwai’a Bin Saad Al-Salami, assistant minister of human resources and social development has been relieved from his post. He has been replaced by Maher Bin Abdulrahman Bin Ibrahim Al-Qasim.

As per another royal order, Samir Bin Abdulaziz Bin Muhammad Al-Tabib has been appointed an adviser at the General Secretariat of the Cabinet.