Sign in
Welcome! Log into your account
Forgot your password? Get help
Password recovery
Recover your password
A password will be e-mailed to you.
Life Of Arabs A complete guide for those who are living in Middle East or planning to come soon.
Advertisement
Home Saudi Arabia General Information Jawazat clarifies that deported Expat can return to Saudi Arabia only on... 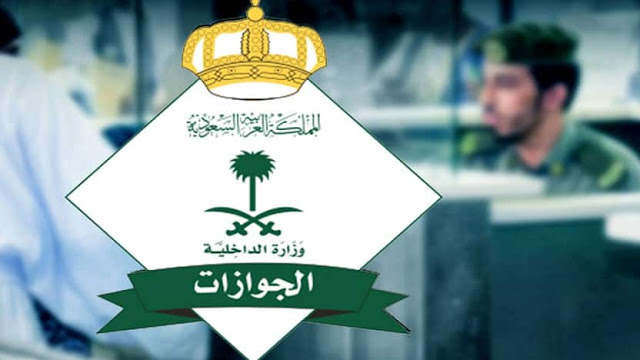 
The General Directorate of Passports (Jawazat) in Saudi Arabia revealed that any expatriate who has been deported and banned, cannot return to the Kingdom.

This came in response after one of the beneficiaries inquired, stating, “How many years have I been banned from entering the Kingdom, after I was deported by the sponsor 3 years ago?”

– The official Jawazat account responded it via Twitter, saying, “The instructions states that any expatriate who has been deported can not return to the Kingdom except for the purpose of Hajj and Umrah only.”

Earlier, Jawazat clarified that family visit visa can be extended online through the expat’s Absher (Individuals, businesses) account, 7 days before the expiry of the Saudi visit visa.

– In order to renew or extend the Saudi visit visa, medical insurance for the visitor is must. The Jawazat also revealed that family visit visa is not allowed to be converted into residence visa