Sign in
Welcome! Log into your account
Forgot your password? Get help
Password recovery
Recover your password
A password will be e-mailed to you.
Life Of Arabs A complete guide for those who are living in Middle East or planning to come soon.
Advertisement
Home Saudi Arabia General Information International flights to resume normal operations from May 17, GACA confirms 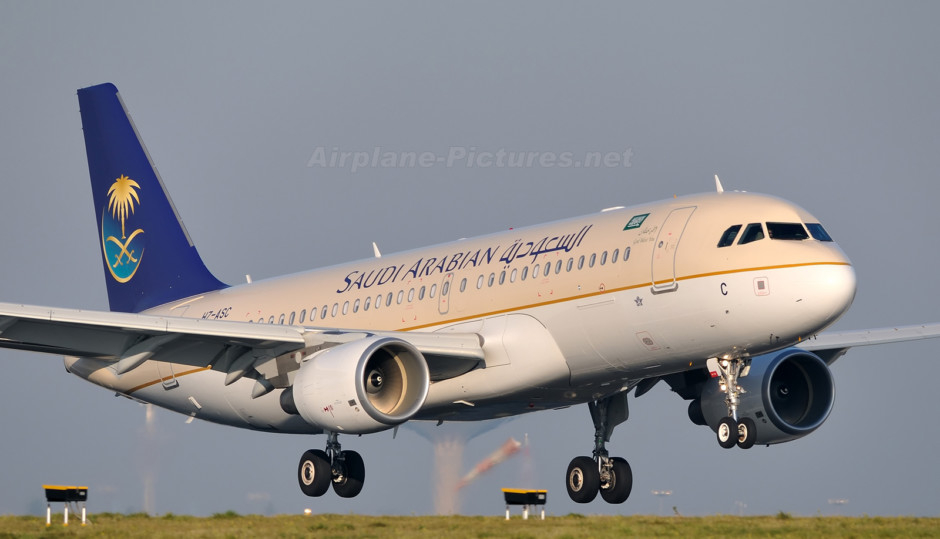 
RIYADH — Saudi Arabia’s General Authority of Civil Aviation (GACA) has confirmed May 17 (Shawwal 5) as the date for the resumption of international airports and the complete opening of airports all over the Kingdom.

In a circular on Wednesday, the GACA informed all airlines operating from the Saudi airports about the change of the date mentioned in an earlier circular for allowing Saudi citizens to travel abroad, as well as the complete lifting of the suspension of international flights, and the opening of the Kingdom’s airports.

In the earlier circular issued on Jan. 12, the GACA notified the airlines about the previously scheduled date for the resumption of service, which was March 31.

The authority stressed the need to adhere to the preventive protocols and precautionary measures as well as instructions issued by the concerned higher committee in this regard to stem the spread of coronavirus epidemic in the Kingdom.

It also noted that the implementation of the decision to allow travel and return would not be applicable to countries that the committee decides to suspend travel or return due to the spread of the pandemic.

It is noteworthy that Saudi Arabia postponed on Jan. 29 this year the reopening of its sea, land, and airports and extended the travel ban for its citizens to May 17 instead of March 31.

The official source at the interior ministry said the decision was taken based on the health ministry’s statement that the COVID-19 vaccine manufacturers were late in delivering contracted batches on schedule.

The source added the move to extend the date was made due to the importance of reaching high levels of community immunity in Saudi Arabia before travel is permitted, in light of a possible second wave of the pandemic in many countries, in the interest of public health in the Kingdom and to maintain low infection rates.

Trending Now  A foreign worker who transported illegal aliens to Saudi Arabia for 15,000 riyals was sentenced to five years in jail.
Advertisement