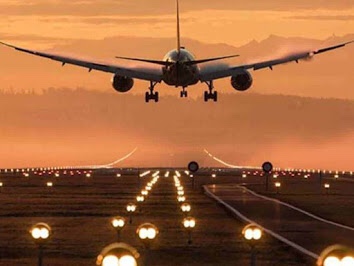 Expatriates are now returning to Saudi Arabia mainly through 4 countries due to delays in the resumption of direct flights.

The expatriates return through Oman, Bahrain, Maldives and Nepal. Nepal’s Himalayan Airlines has said it will not take Indians, but it is reported that Indians will be able to return to Saudi Arabia via Qatar Airways service from Nepal.

Trending Now  What is the benefit of taking the vaccine after it was confirmed that some of its recipients were infected with Corona? .. An official with the virus control committee responds

It is understood that travel agencies currently charge approximately the same rate for packages across all of the above countries when contacting agencies. Nepal is showing a little less in the package. Those in the travel sector say that all packages will vary depending on the ticket price to Saudi.

Travel agencies and Saudi expatriates are looking for new ways to return to Saudi Arabia after a 14-day delay through countries other than the 20 countries currently banned.

Despite the easing of domestic restrictions in the country since Sunday, the decision not to allow air services has left expats frustrated. Expatriates say they can save a lot of money even if the ban on Dubai is lifted.

Also Read Passports spokesperson: It is not compulsory for the resident to carry a “digital ID” (video)

Absher’s Messages and Requests service is now changed to ‘Tawasul’ in...