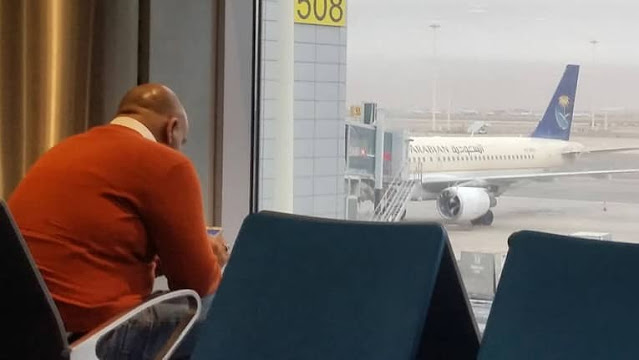 Saudi Arabia’s new reforms to ease expatriate workers contractual restrictions will come into force from Sunday (14th March, 2021), A initiative to improve contractual relationship between employers and workers in private sector of the Kingdom.

A 70-year old sponsorship system is set to abolish from 14th March, after the new initiative, as it allows the expat workers to change jobs, leave the country on exit re-entry and final exit visas without the permission of their employers.

– These services will be available through Absher and Qiwa online platforms that cover all expat workers in private sector companies. It is applicable on all expat employees in the private sector except 5 categories like private driver, home guard, domestic worker, shepherd, gardener or farmer.

– However, in order to benefit from these new reforms, expat worker must have completed 1 year with the current employer after their first arrival on new visa and the worker must also have a employment contract.

– The exit re-entry visa allows an expat worker to travel outside Saudi Arabi after submitting the application along with informing employer about it electronically, while the final exit visa service allows expat worker to leave the Kingdom during the valid period of the work contract or immediately after its termination in addition to the possibility of leaving the Kingdom with the worker by bearing all the consequences of the termination of the employment contract.

– The new reform also allows an expat worker to transfer his job service to another company upon the expiry of his contract without the permission of the employer.

The new reform also allows an expat worker to transfer his job service to another company upon the expiry of his contract without the permission of the employer.

The new reforms aims to raise the competitiveness of the Saudi labor market and is expected to produce a positive economic impact in terms of flexibility and development of the labor market and contribute to achieve the goals of Saudi Vision 2030.

– In a big relief for many expats and companies, the issuance and renewal of iqamas and work permits have been set for a minimum period of 3 months. It will ease the burden of expats as well as companies as they split their payments instead of annual payment

LifeOfArabs - April 13, 2021 0
It is obligatory for each and every Muslim to fast during the month of Ramadan with a few exceptions. If you are living in...