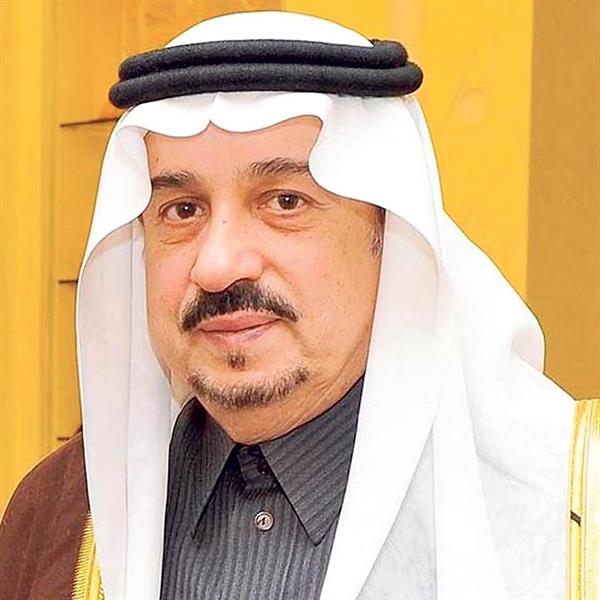 The Governor of Riyadh, Prince Faisal bin Bandar, has directed to prevent selling inside public parks and at their entrances, to tighten supervision over commercial complexes, public parks and major markets, and to ensure that preventive precautions are applied in them to prevent the spread of the Corona virus.

The Emir’s directive ensured that the percentage of entry into commercial complexes, public parks and major markets would not exceed the specified absorptive capacity, with the necessity to limit entry to the existence of the “Tawakolna” application.

In addition, (11) facilities were closed through (22865) monitoring rounds, which were carried out by many relevant government sectors in the region, represented by the region’s secretariat, the Ministry of Islamic Affairs, Health Affairs, Trade and Tourism Branch, the district police, the Ministry of Sports and the Entertainment Authority.

LifeOfArabs - April 13, 2021 0
It is obligatory for each and every Muslim to fast during the month of Ramadan with a few exceptions. If you are living in...