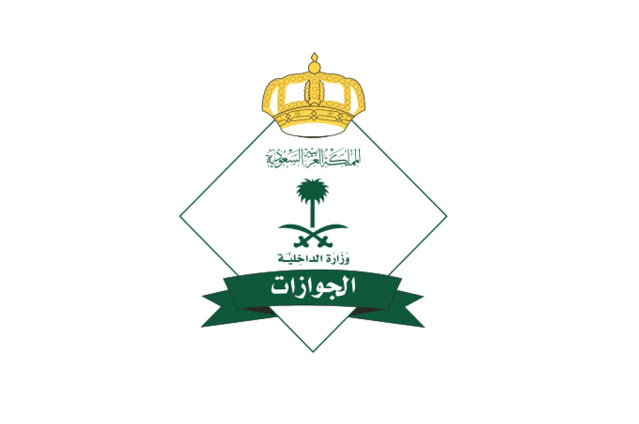 The General Directorate of Passports (Jawazat) in Saudi Arabia explained that, it is possible to renew the iqama of a resident expats who are outside the Kingdom of Saudi Arabia with conditions.

This came in response after one of the resident inquired that, “Is it possible to renew the residency iqama of the wife and children while they are outside the Kingdom, and is it also possible to extend the exit and return while they are outside the Kingdom?”
– The official Jawazat account on Twitter responded it saying, “In the event that the head of the family is in the Kingdom, the iqama of a resident expat can be renewed in the event that one of the dependents or companions are abroad.”
– The passports department added that, “Note that the exit and re-entry visa for those outside the Kingdom is extended electronically after paying the fees through a payment service through the Absher platform or Muqeem of the employer.”

Trending Now  Pfizer President: People may need to be vaccinated annually against Coronavirus

LifeOfArabs - April 11, 2021 0
A number of committees announced that the crescent of the month of Ramadan could not be seen at the sunset of...