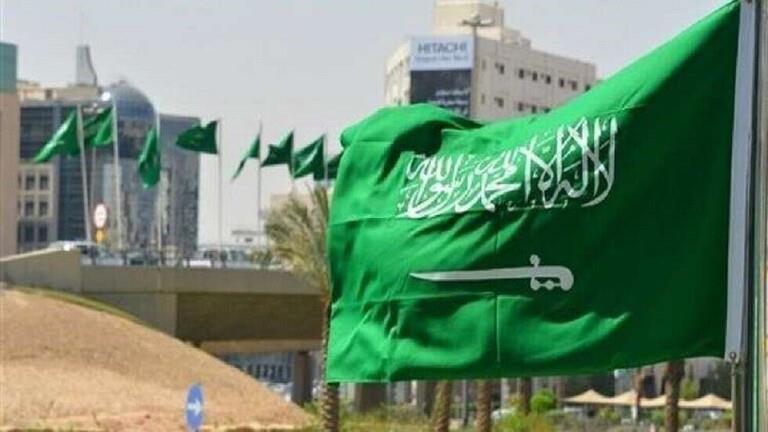 Today (Tuesday) marks the one-year anniversary since the Ministry of Health announced the registration of the first case of “Corona” virus in the Kingdom, for a citizen coming from Iran via Bahrain, and he did not disclose his presence in Iran when crossing the border crossing.

After monitoring the first injury recorded on March 2, 2020, the injuries curve took a fluctuation in the following months, to jump during April 17 to 1132 injuries, after which the injury curve continued to rise, reaching 4,919 injuries on June 16, the highest number of injuries detected since the start of the pandemic, to start on The following months, the incidence curve gradually descended to reach 82 cases on January 2, but the cases began to rise again at an average of 350 cases as a result of laxity in applying the precautionary measures.

The first recovery case was recorded on March 11, 2020, that is, 9 days after the first injury was recorded, after which the curve began to fluctuate, reaching on July 16 to 7718 cases of recovery, which is the highest number recorded since the start of the pandemic, and during the following months the curve ranged between descending and ascending until it reached To an average of 300 daily recoveries during February 2021.

The first death was recorded on March 24, 2020, and the curve continued to record less than 10 daily deaths, until it jumped on May 29 with 22 deaths, to reach a climax on July 4 with 58 deaths, the highest since the start of the pandemic, to return during the following months with a gradual descent. It will reach a rate of 4 deaths per day during February 2021.

After monitoring the first case of infection in the Kingdom, the Ministry of Health sent a team for infection control and epidemiological investigation to examine the citizen, and it was confirmed that he was infected with the virus after taking a sample for laboratory examination.

Since announcing the registration of the first case of “Corona” infection, the Kingdom began to take all preventive measures and health precautions to preserve the citizen and resident, and dealt with the threat of the pandemic seriously, as it issued at an early date several decisions and measures to limit the spread of the virus in the Kingdom, where it was suspended on 27 February 2020, the arrival of pilgrims and visitors to the Two Holy Mosques.

It also imposed a series of measures to legalize movement on citizens and residents, applied the concept of physical distancing, implemented curfews for limited periods, and banned travel between governorates, in addition to closing mosques, schools, universities, cinemas, commercial centers, restaurants and public places and suspending international and domestic trips, and the continuation of these measures being implemented during RAMADAN month.

It has established fixed and mobile detection centers, in which an appointment is booked through the “My Health” application, with the aim of reaching neighborhoods crowded with citizens, residents and foreigners, regardless of their legal status.

It also took several measures to stimulate the economy, as it allowed business owners to delay paying taxes for a period of 3 months, in addition to providing support to small and medium enterprises, and ordered the provision of free treatment to all the injured and conducting large-scale checks among random groups of the population in order to early detection of cases.

The Kingdom started the Corona vaccination campaign on December 17, 2020, after the Food and Drug Authority approved the registration of the “Pfizer-Biontech” vaccine, and priority was given to three categories: people over the age of 65, those suffering from chronic diseases, and those requiring The nature of their work is to be on the front lines to confront the epidemic, such as workers in the health sector.

LifeOfArabs - April 14, 2021 0
The Jeddah Municipality closed nine major markets for not adhering to precautionary and preventive measures against coronavirus. The closure comes after field...