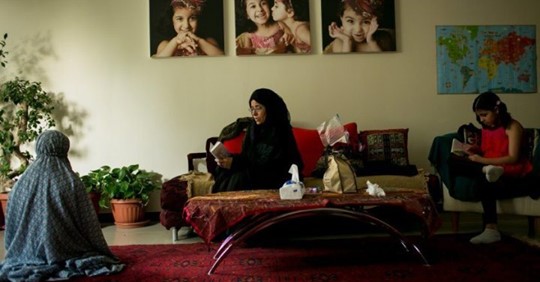 
A woman without a motherly instinct came forward a little while back when she walked into the police station in Jeddah and admitted to the murder of her baby, which she did almost 40 years ago.

She confessed to murdering her baby ‘who was not even a year old. At the age of 13, she got married to a man who was much older than her.  The woman subsequently became pregnant soon after.

The woman claimed that she was too young at the time to be married, let alone to be pregnant and then to give birth to a child.

Even though she gave birth to her child, she had no idea as to what motherly duties and responsibilities were expected to be performed by her.

Also Read: All International Flights to resume on May 17 – MOI

She then sought help and advice from an acquaintance of hers, who surprisingly told her to get rid of the child. The woman claims that she strangled the baby and told her family that her son had died naturally.

With great grief, the almost 1-year-old was laid to rest in a cemetery in Jeddah.

Trying to hide her guilt for almost 40 years, she finally broke and confessed to the murder as she claims that since the day of the murder, the face of her baby son had haunted her every day for nearly 40 years.

The husband of the woman and the wretched acquaintance, who had advised the young and naïve woman to kill off her offspring, are both no longer alive.

The woman wants to be punished as severely as possible for the crime that she committed 40 years ago.