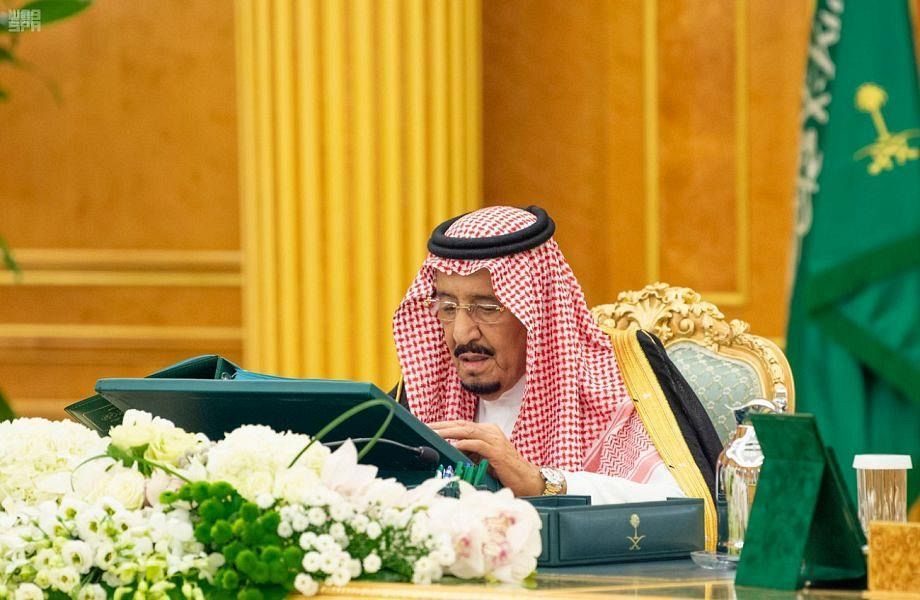 King further mentioned that Kingdom is keenness to provide all basic rights to residents on equal terms as are available to citizens.

He made an assurance to the delegation that there would be no discrimination in the practice of human rights between citizens and others living in the Kingdom.

The Saudi law is solely based on golden principles of the Quran and Hadith which have widely protected human rights even during war times.

He said his government is so keen to provide quick and cheap justice to everyone and he believes in freedom of expression as this is the beauty of Islam and is right of residents.

The outcome of the meeting King Salman emphasized over equality of rights and duties of expats and saudis of Saudi Arabia. They both are basic pioneers and contribute equally to create a peaceful Islamic state based on the sole of Shariah.

He satisfied officials by ensuring that sole of the judicial system in Saudi Arabia will never be undermined or compromised ever.