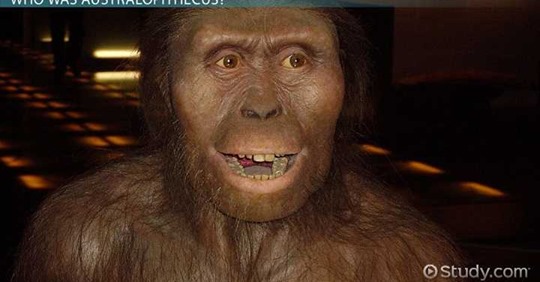 
Friday was designated as the religious day, yet the people of Bani Israel were not comfortable with it and requested to be changed to Saturday. Their request was fulfilled.

During the reign of Prophet Dawood عَلَيْهِ ٱلسَّلَامُ, one group of Bani Israel broke the religious tradition. These people were mainly fishermen who used to catch fishes to earn a livelihood. They were restricted from fishing on Saturday as it was dedicated to a religious day.

On Saturday, like a trail, more and more fish would appear on the surface. Catching fish on the day of Sabt (Saturday) became much easier than any other day. Yet it was prohibited to conduct any activity on Saturday.
This made their faith weak

They came up with a plan: a plan which would not involve them in fishing on Saturday yet would allow them to catch fish! They dug canals and trenches and would open them on Saturday.

The fish would get trapped in the trench and on the night of Saturday they would catch the fish before it would go back into the sea. This way they cheated Allah. They were not catching the fish on Saturday. Yet they did not know that they were cheating the Almighty?
Allah knows everything

The incident has been reported in the Holy Quran (7:163 and 164). There were some pious and religious men among them: the ones who would tell them that they were doing wrong and that they shall fear Allah.

Yet these greedy men would not listen to them and would simply boost over their intelligence.
Allah turned them into monkeys

They would tell the others that they are clever enough to catch the fish on the day of Sabt (Saturday) without violating any divine instruction.

This made Allah angry with them and therefore they were to be punished. According to Quran (2:65 and 66) they the sinful people were converted into apes. They remained in that form for 3 day and nights and after which they were killed.