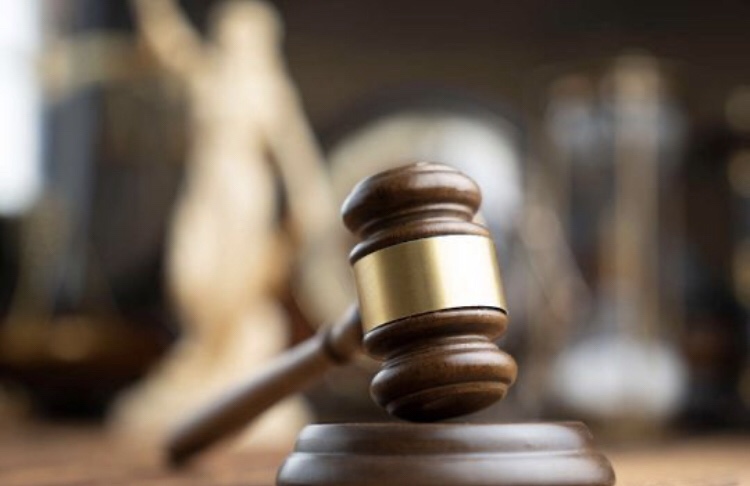 48 government officials and employees in Saudi Arabia have been charged with corruption.

A total of 48 government officials and employees in Saudi Arabia have been charged with corruption, according to the Kingdom’s anti-graft authority, Al Arabiya reported.

The officials and employees worked for the ministries of defense, interior, justice, municipal and rural affairs and housing, education, and environment, water and agriculture, the Oversight and Anti-Corruption Authority (Nazaha) said on Thursday.

Some also worked for the Presidency of State Security, the Saudi Food and Drug Authority, and the General Authority of Meteorology and Environmental Protection.

The charges made against them include bribery, abuse of power and forgery, Nazaha said in a statement.

Seventeen other citizens and expatriates were also arrested for their involvement in corruption, the authority added.

Arrests followed thorough investigations into the alleged roles of 411 people in corruption.

Trending Now  Health: Previously infected people with corona will be given one dose 6 months after infection

Upon completion of legal procedures, the cases will then be referred to the courts, Nazaha said.

The anti-corruption body has cracked down on anyone exploiting the public office for personal gain, or harming the public interest in any way.

LifeOfArabs - March 2, 2021 0
The General Directorate of Passports (Jawazat) in Saudi Arabia explained that, it is possible to renew the iqama of a resident expats...

CEO of “Tawakolna”: The application will continue after the “Corona” pandemic...

I killed my son in Jeddah – A mother confesses after...