Sign in
Welcome! Log into your account
Forgot your password? Get help
Password recovery
Recover your password
A password will be e-mailed to you.
Life Of Arabs A complete guide for those who are living in Middle East or planning to come soon.
Advertisement
Home Saudi Arabia General Information Saudi Arabia will be ‘another Germany’ in renewable energy sector: Prince Abdulaziz 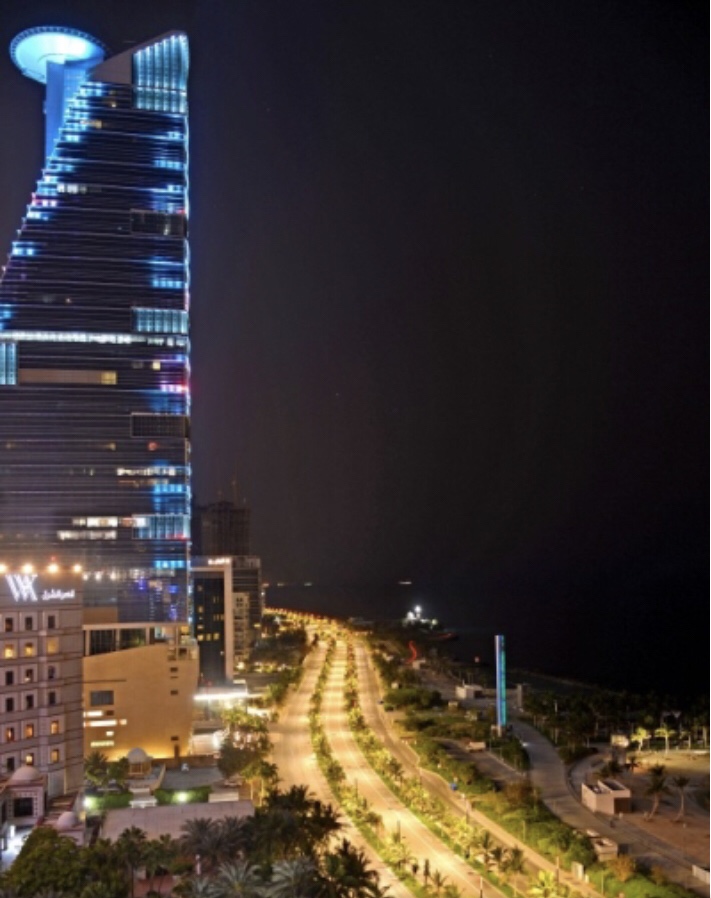 Saudi Arabia will become “another Germany” in the renewable energy sector, converting 50 percent of the Kingdom’s energy reliance to renewables, Saudi Energy Minister Prince Abdulaziz bin Salman said on Wednesday during a speech at the fourth edition of the Future Investment Initiative (FII) summit in Saudi Arabia’s capital Riyadh.

The Kingdom’s clean energy plans will save hundreds of thousands of barrels of oil, Prince Abdulaziz added.

The Kingdom’s Vision 2030, an ambitious reform plan spearheaded by Crown Prince Mohammed bin Salman, aims to diversify Saudi Arabia’s economy away from a dependence on oil for a post-hydrocarbon age.

Part of that plan aims to develop about 60 gigawatts (GW) of renewable energy capacity in the next 10 years, including 40 GW of photovoltaic solar power, three GW of concentrated solar power and 16 GW of wind power.

“Whatever we will be doing in Saudi Arabia will be supporting [carbon] emissions reduction, the economic case for it is huge. [The Kingdom] is being looked at as a reasonable and good international citizen, because we will be delivering much more, I would argue, than many European countries in the next years,”

The minister added that Saudi Arabia would create more hydrocarbon uses and recycle its emissions, and it will be pioneering in blue hydrogen and green hydrogen.

Hydrogen, long used as rocket fuel, is mainly used in oil refining and to produce ammonia for fertilizers. Today it is mostly extracted from natural gas or coal, called grey hydrogen, in processes that emit 830 million tonnes a year of carbon dioxide, according to the International Energy Agency.

The holy grail is to extract hydrogen from water using electrolysis powered by renewable energy, “green hydrogen”, for under $1.50 per kilogram, to make it competitive with coal, oil and gas.

Hydrogen produced from natural gas and which eliminates emissions by capturing and storing the emitted carbon is called blue hydrogen.