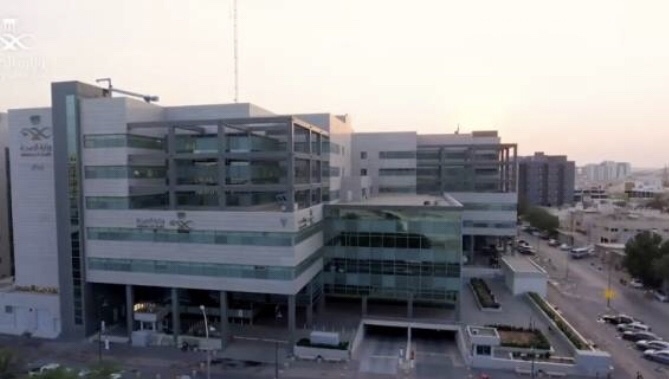 Saudi Arabia’s Ministry of Health confirmed that it had monitored a video clip showing an Arab expatriate woman claiming that a private clinic allowed her to work as a health practitioner without obtaining a license to do so while she was in the Kingdom. The ministry stated that the penalty for practicing health professions without a license amounts to imprisonment and fine.

According to the ministry sources, the Jeddah Health Department probed the case and the initial findings showed that she had been working at the center more than six years ago. “All the details are being investigated and a statement will be issued later detailing the findings of the investigations,” it said.

The ministry stressed that the penalties will be slapped on everyone who is proven to be involved in any acts in violation of the laws pertaining to practice in health professions and at private health institutions, or giving jobs violators of the regulations. The ministry called on everyone to report any violations by contacting the toll free number 937.

Trending Now  Noor of Riyadh, a unique art event in the capital city for 17 days

LifeOfArabs - March 3, 2021 0
A number of people were run over by a vehicle driven by a girl while trying to park in one of the...