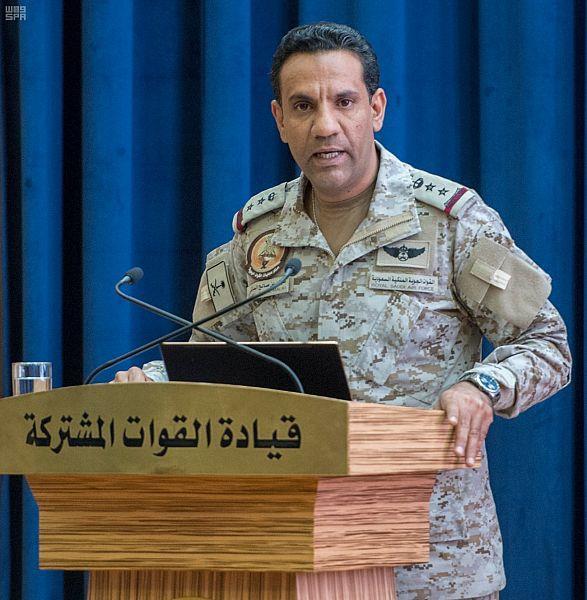 The Arab Coalition Forces to Support Legitimacy in Yemen announced today (Wednesday) that they have controlled a fire on a civilian plane at Abha International Airport, which was targeted by the Houthi militia.

The “coalition” said that a cowardly terrorist attack today targeted Abha airport by the Houthi militia, resulting in a civilian plane on the airport grounds being exposed to a controlled fire.

Trending Meat, rice and sweets .. See the prices of drinks and food in a restaurant in Riyadh 60 years ago

He stressed that terrorist militia terrorists will be held accountable in accordance with international humanitarian law, pointing out that the necessary measures are being taken to protect civilians and property.

Join us on Snapchat

I killed my son in Jeddah – A mother confesses after...

LifeOfArabs - February 28, 2021 0
A woman without a motherly instinct came forward a little while back when she walked into the police station in Jeddah and...

Traffic Violations in KSA for Fines between SR 100 to SR...