Sign in
Welcome! Log into your account
Forgot your password? Get help
Password recovery
Recover your password
A password will be e-mailed to you.
Life Of Arabs A complete guide for those who are living in Middle East or planning to come soon.
Advertisement
Home Saudi Arabia General Information Death sentences of three young Saudis commuted to 10 years’ jail 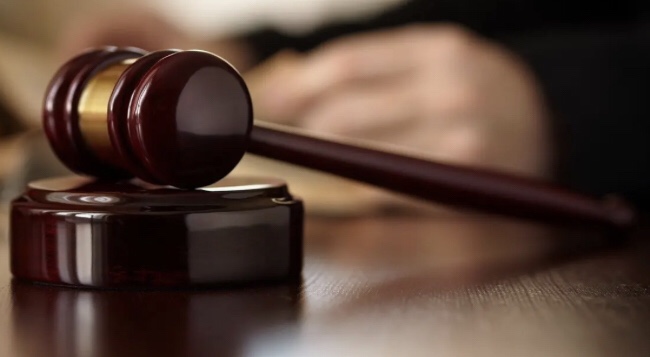 Saudi Arabia’s Public Prosecutor has issued an order to review the death penalty issued against three individuals who were sentenced after committing crimes when they were minors, according to a statement on Thursday.

Saud al-Mojeb, Saudi Arabia’s Public Prosecutor, said he would review the death penalty issued against Ali al-Nimr, Daoud al-Marhoun, and Abdullah al-Zahir, who were sentenced to death for committing crimes related to terrorism, when they were minors before their eighteenth birthday, according to the head of the Saudi Arabia’s Human Rights Commission Awwad al-Awwad.

In a statement, al-Awwad said that the Public Prosecutor’s order represents “an important step in the way of reforming the judicial system and promoting human rights in Saudi Arabia.”

“These referrals mark important progress in faithfully implementing an important reform in the legal system, and in advancing human rights in Saudi Arabia,” said al-Awwad, president of the rights commission.

“They demonstrate the critical importance of these reforms not just in changes to the legal code, but in actions,” he added.

Saudi Arabia said in April that it will no longer use the death sentence for individuals who committed crimes while still minors under 18 years of age, according to a document seen by Al Arabiya English at the time citing a royal decree by King Salman bin Abdulaziz.

The abolishment of the death penalty on minors is the second major judicial reform this year after the Kingdom ended flogging as a form of punishment in “Ta’zir” cases, in a decision by Saudi Arabia’s General Commission for the Supreme Court. That punishment is to be replaced by prison sentences or fines, or both.