Sign in
Welcome! Log into your account
Forgot your password? Get help
Password recovery
Recover your password
A password will be e-mailed to you.
Life Of Arabs A complete guide for those who are living in Middle East or planning to come soon.
Advertisement
Home Saudi Arabia General Information The Crown Prince announces the development of a system of specialized legislation 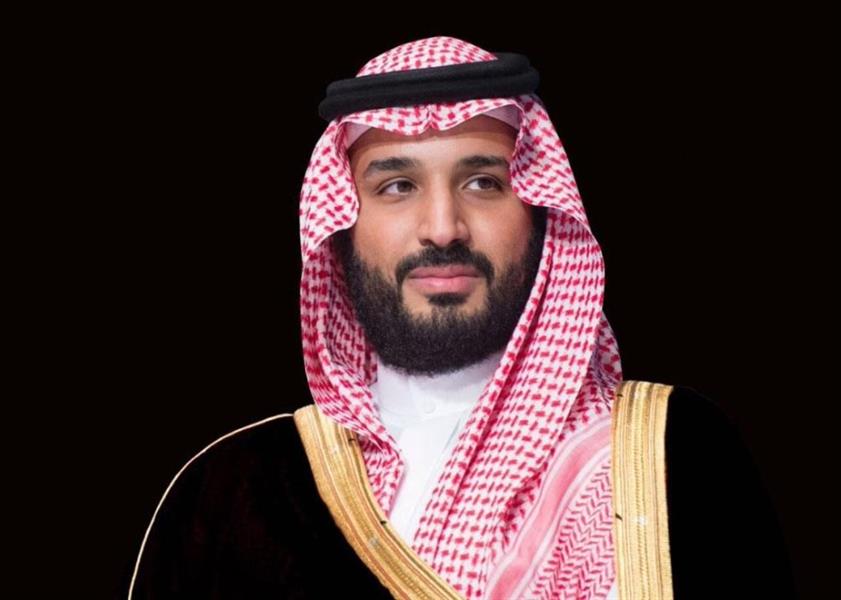 The Crown Prince affirmed that the draft personal status system, whose study is being completed, is one of four draft regulations that the relevant authorities are preparing, indicating that they will be referred to the Council of Ministers and its bodies. To study and review it according to the legislative principles; In preparation for referring it to the Shura Council according to its system, and then issuing it in accordance with the statutory principles followed in this regard.

He declared that the draft personal status system, the draft civil transactions system, the draft penal system for discretionary penalties, and the draft evidentiary system, “will represent a new wave of reforms, which will contribute to predictability of judgments, raise the level of integrity and efficiency of the performance of judicial agencies and increase the reliability of procedures and control mechanisms, as they are the pillar. Is essential to achieving the principles of justice that impose clarity of responsibility limits and stability of the systemic reference in a manner that limits individual judgment.

pointed out that “the absence of these legislations has led to a discrepancy in the provisions and a lack of clarity in the rules governing facts and practices, which has led to a prolonged period of litigation that is not based on legal texts, in addition to the absence of a clear legal framework for individuals and the business sector in building their obligations.

He added, “This was painful for many individuals and families, especially women, and enabled some to shirk their responsibilities, which will not be repeated if these regulations are approved in accordance with the legal procedures.”

He stated that years ago what was known as the (draft judicial rulings code) was prepared, and it became clear after the study that it does not meet the needs and aspirations of society, and therefore it was considered that the preparation of the projects of these four systems was taken, taking into account the latest legal trends and modern international judicial practices, in a manner that does not conflict with the provisions. His Highness pointed out that the process of developing the legislative system is continuing in the Kingdom, and these legislations will be issued successively during this year.

At the conclusion of his statement, the Crown Prince extended his thanks to the Custodian of the Two Holy Mosques King Salman bin Abdulaziz for his generous directives and his constant desire to guarantee the rights of citizens and residents and take care of the interests of all who are on the land of the Kingdom of Saudi Arabia.