Sign in
Welcome! Log into your account
Forgot your password? Get help
Password recovery
Recover your password
A password will be e-mailed to you.
Life Of Arabs A complete guide for those who are living in Middle East or planning to come soon.
Advertisement
Home Saudi Arabia General Information Indian expats able to open companies in India from April 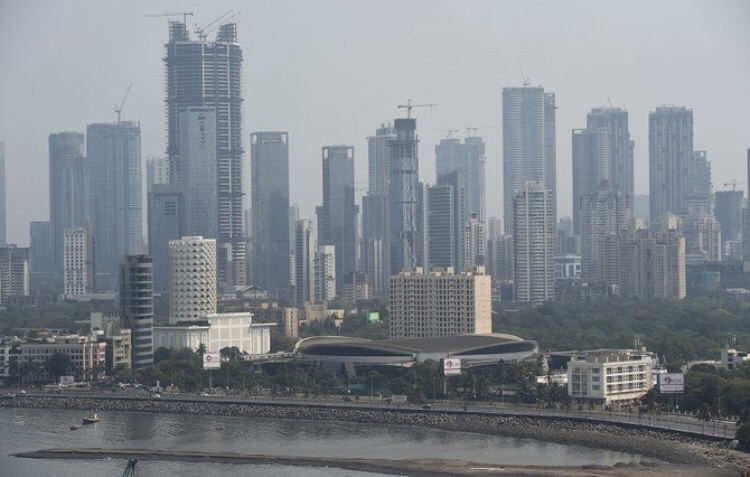 
Non-resident Indians (NRIs) living in Gulf Cooperation Council member states will be able to set up one-person companies (OPCs) in their home country from April, India’s government has confirmed.

Previously, only Indians living in the country were allowed to set up companies. Guruprasad Mohapatra, secretary of the government’s Department for Promotion of Industry and Internal Trade, announced the rule change as part of a briefing on details of the Indian budget for 2021-22.

“The budget incentivizes the incorporation of OPCs by amending the Companies Incorporation Rules to allow OPCs to grow without any restrictions on paid-up capital and turnover, allowing their conversion into any other type of company at any time, reducing the residency limit in India for NRIs to set up an OPC from 182 days to 120 days,” Mohapatra was quoted as saying by WAM, the UAE state news agency.

Under previous rules, OPCs had to wait two years to be converted to limited companies. There was also a restriction on paid-up capital and annual turnover of 5 million Indian rupees ($68,655) and 20 million rupees, respectively.

Both these restrictions have been removed, “so there are no restrictions on the growth of OPCs,” the official said.

According to data compiled by Global Media Insights, there are around 1.5 million Indian expats living in Saudi Arabia who can now benefit from the easing of the OPC regulations.