Sign in
Welcome! Log into your account
Forgot your password? Get help
Password recovery
Recover your password
A password will be e-mailed to you.
Life Of Arabs A complete guide for those who are living in Middle East or planning to come soon.
Advertisement
Home Saudi Arabia General Information Foreigners, who misused IDs of Saudi users of an app, nabbed in... 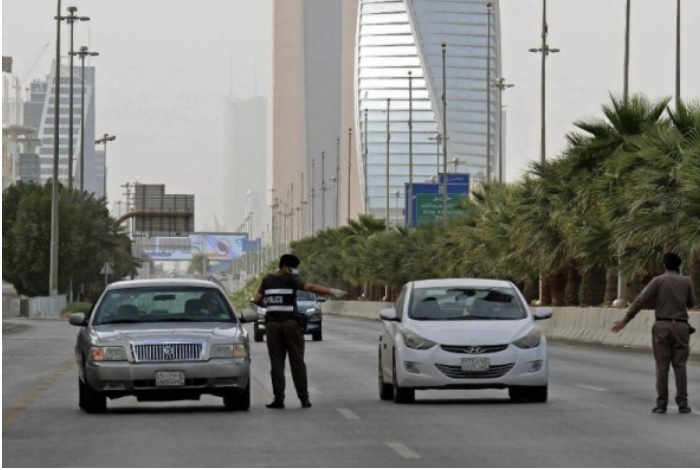 Inspection teams from a branch of the Ministry of Human Resources and Social Development in the Riyadh region arrested a number of foreign workers who misused the IDs of Saudi users of one of the well-known car rental applications. The Public Transport Authority has made the accounts of the Saudi users inactive to avoid further misuse.

The violators were arrested during the inspection raids carried out by the ministry officials recently. Those apprehended included some domestic workers such as house drivers and livestock workers who were found working illegally in a factory in addition to some other foreigners who were working with employers other than their sponsors.

The ministry officials carried out more than 1,400 field visits in various parts of the Riyadh region during which they reported 125 violations and served warnings to some establishments and activities, including the car rental sector, transport of goods, public taxis, foreign trucks, and commercial complexes.

The ministry’s branch urged citizens to cooperate with the ministry and report any violations of labor regulations through the ministry’s Ma3an lil Rasd application available on smartphones or by calling the unified phone number 19911.