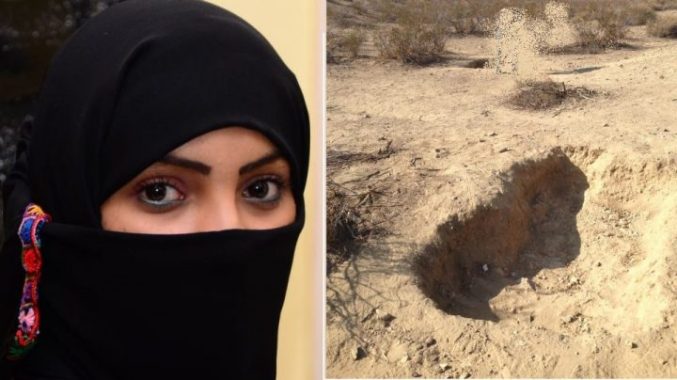 Police found a dead body of a woman in a desert area in Al Kharj Governorate, Southeast of Riyadh. According to the authorities, the dead body was identified as a 26 years Saudi woman who was reported missing by her parents.

The woman was missing for a week. However, her body was found buried in the desert. The initial investigation claimed that the woman was murdered and buried to cover up the crime. The police launched a further investigation to identify the criminal and the cause of the murder.

Shockingly, the two brothers of the deceased woman were involved in her murder. The brothers brutally killed their sister and buried her dead body in the desert to hide their crime. Police immediately arrested the two men.
What was the motive?

The two brothers are in their 20 who were involved in the murder of their sister. The reason for murdering their sister was not disclosed. However, the criminals were referred to the public prosecution for legal action. The two are in police custody for further investigation and trial.