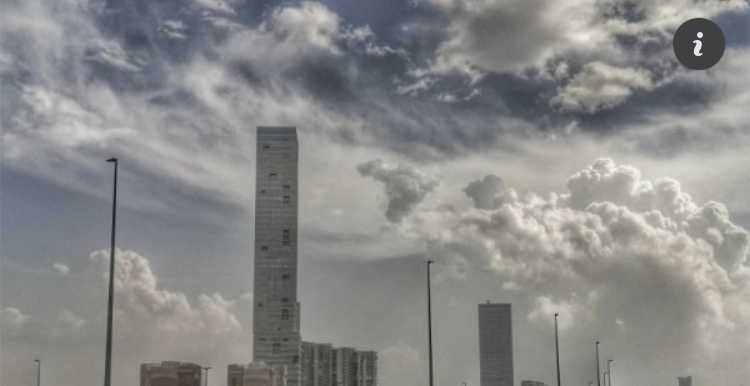 According to the Central Bank, the transfers during December recorded the highest level in about five months, since July 2020, which amounted to SR15.213 billion ($4.06 billion).

Trending Now  Quarantine at the expense of non-citizen travelers, within the price of the ticket “GACA” announces new procedures for entering the Kingdom

Allow the return of hookahs and molasses to cafes, and limit entry to the immunized according to the situation in “Tawakkalna”

LifeOfArabs - May 14, 2021 0
The Ministry of Municipal and Rural Affairs and Housing announced that it would allow the return of hookahs and molasses, with access...

Institutional Quarantine for all those coming to Saudi Arabia from the...

Among them is the vaccination requirement 4 official decisions come into...

ABOUT US
Life Of Arabs is an English language website created to help the expatriate community in Middle East with day to day guides, procedures, and tips to follow about climate, living, working, driving and social issues. In short, we have all the information which an expatriate need or might need while living in Middle East.
Contact us: info@lifeofarabs.com
FOLLOW US
© Copyright - LifeOfArabs
MORE STORIES
Accident & Traffic Violations