Sign in
Welcome! Log into your account
Forgot your password? Get help
Password recovery
Recover your password
A password will be e-mailed to you.
Life Of Arabs A complete guide for those who are living in Middle East or planning to come soon.
Advertisement
Home Saudi Arabia General Information We intend to officially launch the Riyadh Metro at this time this... 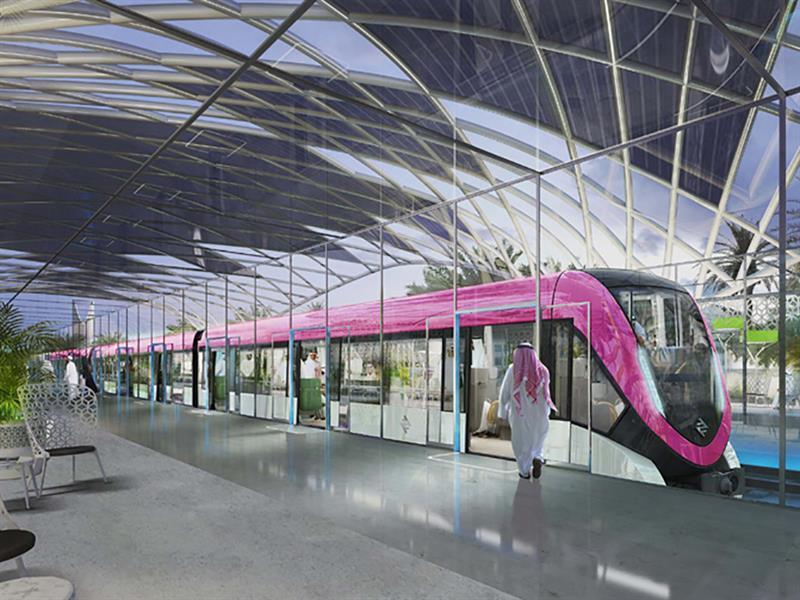 The chief executive of the Royal Commission for Riyadh, Fahd Al-Rasheed, said that the authority intends to officially launch the Riyadh Metro during the third quarter of this year, after it has started operating in a trial fashion.

Trending : Jawazat specifies the validity period of Exit Re-Entry visa after its Issuance

Al-Rasheed indicated that according to Al-Eqtisadiah, the authority is currently working on studying the metro expansion, after the capital witnessed an increase in its area and population, as well as its investments.

He pointed out that the Riyadh strategy, announced by Crown Prince Mohammed bin Salman, contains about 100 initiatives and projects, noting that the volume of government investments amounted to one billion dollars, equivalent to 258 billion riyals.