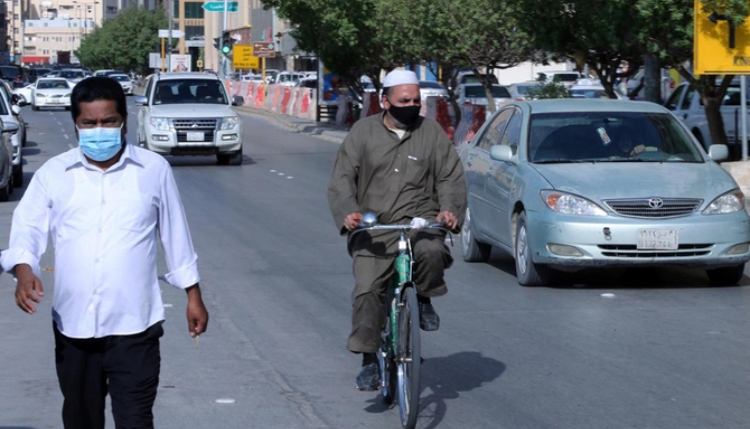 Saudi Arabia is to allow fees due for the issue and renewal of work permits to be paid quarterly instead of annually, the Saudi Press Agency reported on Tuesday.

The decision was made at a meeting of the Saudi Council of Ministers but will not apply to domestic workers and those in similar jobs.

The government, under a job-creation drive, had imposed fees on expatriate workers to encourage the hiring of citizens.

The number of expats working in the Kingdom fell by 257,200 during the third quarter of last year compared to the second quarter, while the number of citizens employed in the labor market rose by 81,900 quarter-on-quarter, reaching 3.25 million, during the same period, according to a labor force survey conducted by the General Authority for Statistics.

Expats will be Ban After Exit Re-Entry Expired

LifeOfArabs - February 27, 2021 0
The General Directorate of Passports (Jawazat) restated that expatriates who left Saudi Arabia on an exit re-entry visa and did not return...

Health: Previously infected people with corona will be given one dose...