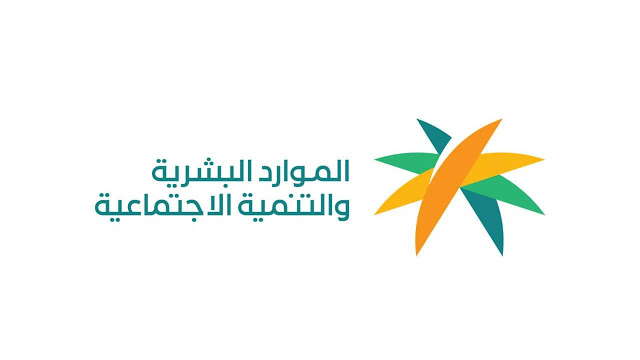 The Ministry of Human Resources and Social Development in Saudi Arabia has restated the responsible for paying the expatriate worker job service transfer fee in the Kingdom.

This came in response to a question received by the Ministry from one of the beneficiaries, asking: “When transferring the job service of a worker from one employer to another, whose iqama has expired, the fees of the financial consideration with the worker be transferred to the new employer or remain on the current employer?”

The Human Resources ministry through its official Twitter account “Customer Care” stated that, “If the service of an expat worker is transferred to a new company, work permit fees to be paid by the company requesting the transfer service.”

The ministry had clarified 2 conditions for providing a transfer of an expatriate job service, In the first step it requires that the facility’s licenses should be valid, and the second there should not be service suspension notes.

Also Read : Officially the merger of Samba Group with the National Bank and this is what will happen to “Samba” shares.

#BREAKING: #SaudiArabia decided not to extend the precautionary measures starting from...

LifeOfArabs - March 5, 2021 0
An official source at the Ministry of Interior said that it is attached to the statements issued on 21 Jumada al-Thani 1442...