Sign in
Welcome! Log into your account
Forgot your password? Get help
Password recovery
Recover your password
A password will be e-mailed to you.
Life Of Arabs A complete guide for those who are living in Middle East or planning to come soon.
Advertisement
Home Saudi Arabia General Information In a museum in Dammam See King Salman’s car 43 years ago 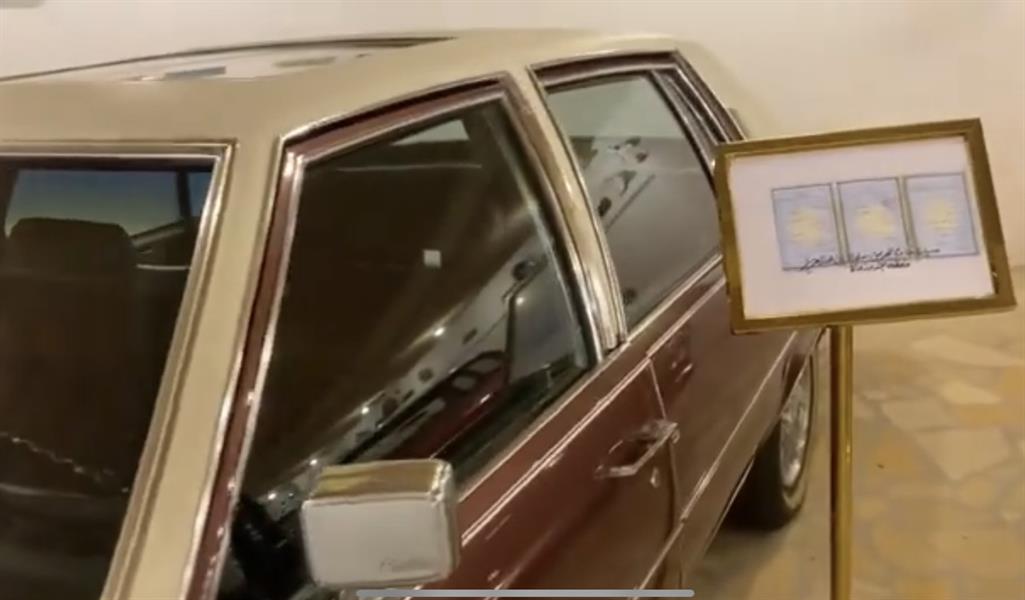 The video clip showed the car that was owned by the Custodian of the Two Holy Mosques King Salman bin Abdulaziz, and it is a “Cadillac sedan” Model 77 red in color, and is located in the Popular Village Museum in Dammam.

Trending : Full moon to align directly above Kaaba in Mecca on Jan. 28

The museum’s owner, Saad Al-Balahi, said, according to “Sabaq”, that he owned King Salman’s car long ago, and he has experience in antiques and antiquities he gained over 35 years, during which he collected more than 8,000 pieces.

Al-Balahi added that despite his possession of thousands of pieces in his museum, but he considers that King Salman’s car is the most expensive piece that he has won and owned, indicating that he is awaiting the visit of King Salman and Crown Prince Mohammed bin Salman to the museum.