Sign in
Welcome! Log into your account
Forgot your password? Get help
Password recovery
Recover your password
A password will be e-mailed to you.
Life Of Arabs A complete guide for those who are living in Middle East or planning to come soon.
Advertisement
Home Saudi Arabia General Information Procedure to check online status of Huroob on Saudi Iqama – Saudi... 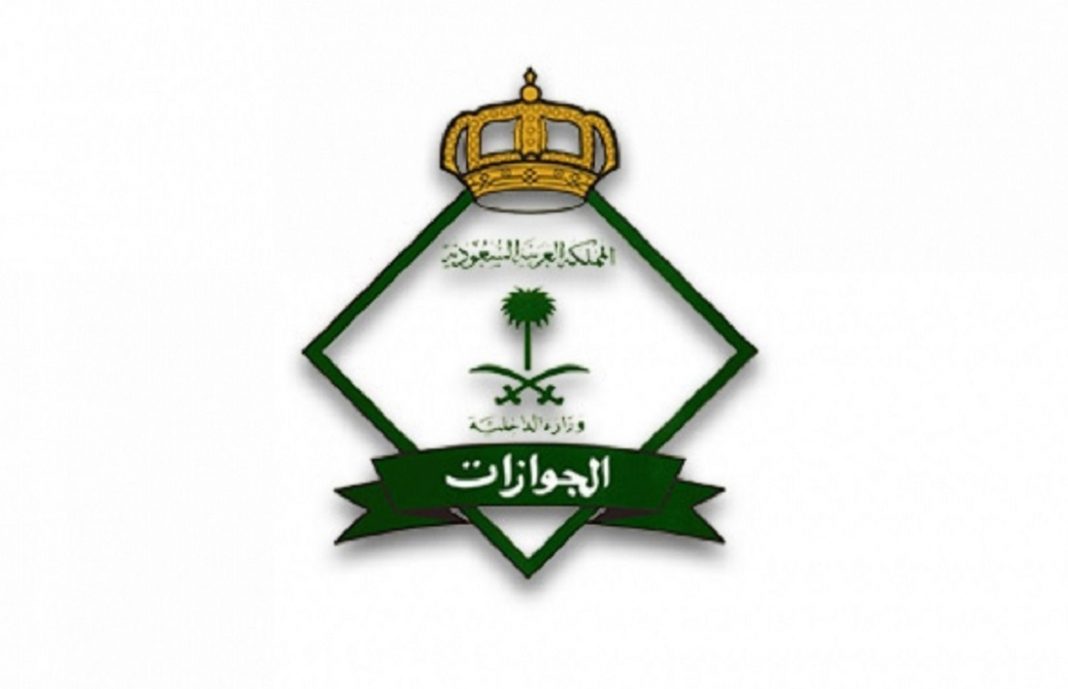 What does “Huroob?” exactly mean?

There are several other reasons where the sponsors or Kafeel puts the Huroob status on your Saudi Iqama like in case of non-payment of sponsorship fee, working somewhere which is against the profession mentioned on the Saudi Iqama and sometimes the sponsors deliberately do it for obtaining the extra amount of their fees.

Most of the Saudi Expats living inside the Kingdom of Saudi Arabia are not well aware of the word “Huroob” and finds difficulty in case, if they encounter a situation where their sponsor puts Huroob against their Saudi Iqama.

Considering the said situation, before we proceed knowing the procedure of checking the Saudi Iqama Huroob status online, we better need to know what Huroob is and how it is perceived in the Kingdom of Saudi Arabia.

We have explained below the detailed and correct procedure of checking the Saudi Iqama Huroob status through online. The procedure is listed down through step wise process:

In the first place, you need to access the website named as (Click here) . Just enter you Saudi Iqama number in the required box as mentioned below in the screen shot. You might need to enter the robot or image code as well just to verify your access.

REMEMBER! If your name, your Sponsor or Kafeel name and the sponsor’s Nitaqat status (Nitaqat Status represents whether your sponsor or Kafeel is in white, green, red, golden or platinum category) appears on the screen.

Under the second step, you might encounter another message as presented below in the screen shot instead of the above mentioned information. This message appearing on the screen will contain the below information:

Border Number
Saudi Iqama Number
Passport Number
Nationality
Information like absent from the work (A comment put by your Sponsor or Kafeel).

Penalty for having Huroob status on the Saudi Iqama

Such Huroob status on the Saudi expats iqama needs to be removed at earliest because in such cases, working anywhere will be considered as illegal and the police can catch you any time for not responding or contacting your Kafeel or Sponsor.

The police can also detain you if they find Huroob status against your Saudi Iqama and this will ultimately lead towards the deportation to your home country unless you find any arrangement or settlement with your Sponsor or Kafeel.