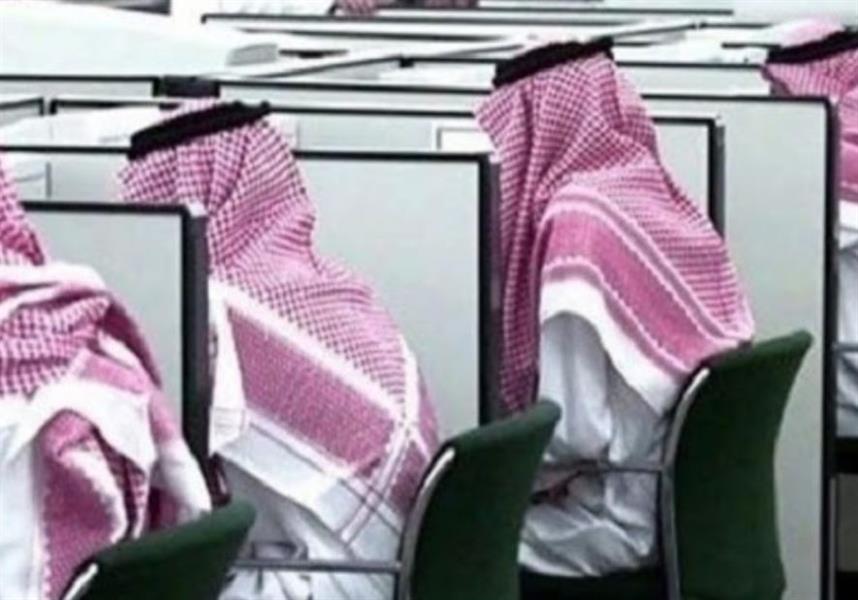 The Administration and Human Resources Committee of the Shura Council held a meeting today (Sunday) to discuss the annual report of the Ministry of Human Resources and Social Development for the year (1441/1440 AH).

During the meeting, a review of Emiratisation in general, and the localization of professions in particular and highly important jobs in the private sector were reviewed. Ministry officials, in their response to the committee’s questions, revealed the launch of the “Emiratisation Program”; Which aims to employ 115 thousand citizens and citizens in the private sector, through agreements signed with major companies.

The meeting also discussed the rate of women’s economic participation, as officials explained that it continues to increase from 2018 to the second quarter of 2020, which indicates an increase in the percentage of women entering the labor market and contributing economically, as well as the initiatives that aim to raise the Kingdom’s ranking on International level.

LifeOfArabs - March 3, 2021 0
Huroob means Runaway Employee. When a sponsor registers a runaway complaint against his employee on MOL, he or she will become an...

#BREAKING: #SaudiArabia decided not to extend the precautionary measures starting from...