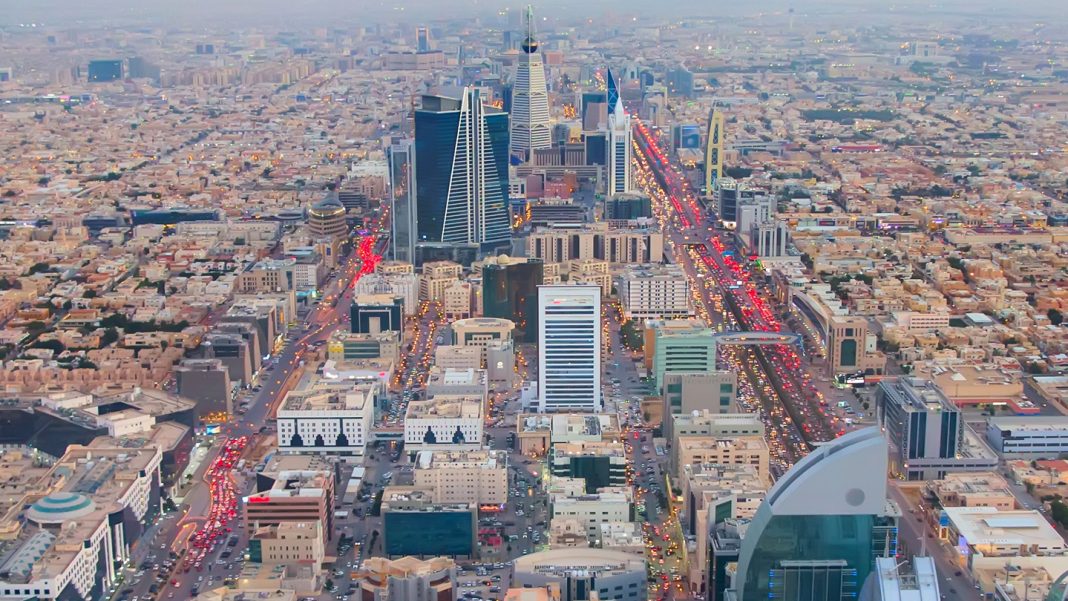 For the latest updates, you can join our WhatsApp group. Or Snapchat

Trending Now  CEO of "Tawakolna": The application will continue after the "Corona" pandemic ... and will turn into a comprehensive platform (video)

Honda Accord: The Honda Accord can be classified as the closest competition to the Toyota Camry. It is continuously offering very good quality over the years, which allows for it has a good resale value.

Ford Explorer: The Ford Explorer is perhaps one of the most desirable SUVs in the world as it offers a great unique balance between price and quality. The Ford Explorer has proved its worth in the Gulf region and that is exactly why it is amongst the top 10 car models for sale in the Kingdom.

Toyota Corolla: The second Toyota on this list, the Corolla is a popular model worldwide. It is also the most popular compact sedan in the Kingdom. It actually comes as a surprise not seeing the Corolla perhaps a bit higher up on this list.

Ford Taurus: The Ford Taurus is one of the biggest sedans which are currently on sale in the Kingdom. The Taurus will most definitely fill in the void which is being created with the slow demise of the Ford Crown Victoria.

Lexus LS: A personal favorite, this Japanese luxury car is still making its presence felt in the Kingdom due to its luxurious and comfortable drive. Hence it is one of the most popular luxury sedans in the world.

Trending Now  What is the punishment for adultery in Saudi Arabia?

Toyota Land Cruiser: The third Toyota in this list, but definitely not the least, the Toyota Land Cruiser serves as a symbol of the people of the Gulf region. It is also a staple car for anybody who is looking for a solid tank to take on pretty much any terrain around the world.

Trending Now  Health: Previously infected people with corona will be given one dose 6 months after infection

Toyota Hilux: The last car on this list, and once again a Toyota, the Hilux is known as a workhorse of the desert. This is truly an indestructible machine and deserves a place on this list.

LifeOfArabs - February 26, 2021 0
Preparations Preparations are underway to implement the new announcement that the iqama and work permits of private sector employees...

3-year jail for expat for smuggling