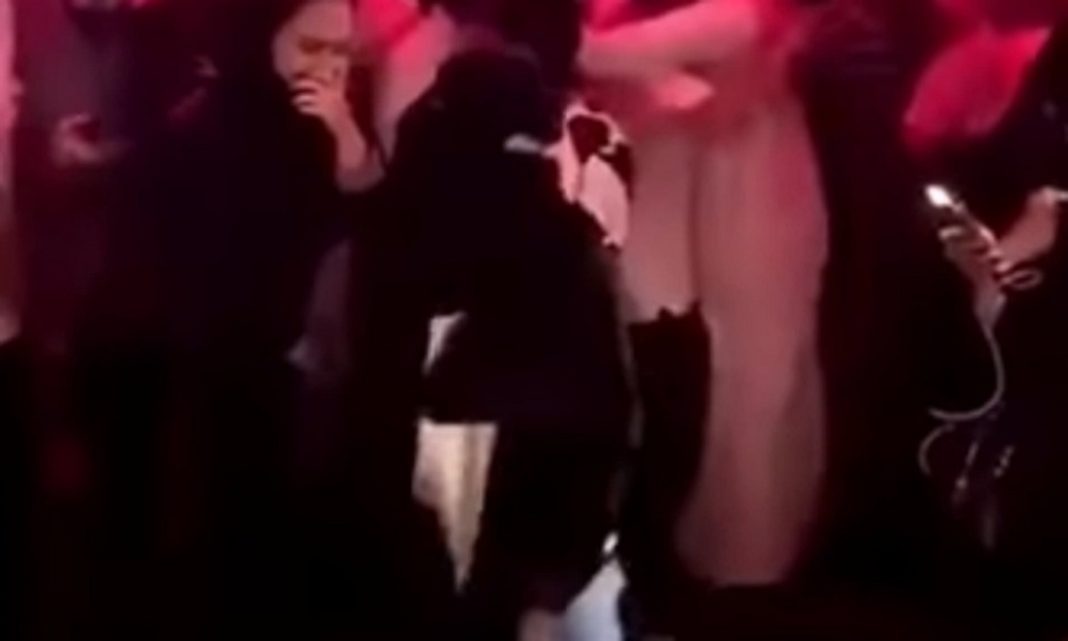 Riyadh season festival is creating hype for all right reasons. In the amidst to promote tourism and change economy from oil to tourism, under Saudi Vision 2030 the conservative kingdom is loosening the constraints on various rules allowing tourists to enjoy the event.  The gender segregation rule is one of the highlights to allow tourists to enjoy all music and arts festivals side by side with one another. But what difficulties is the kingdom facing in its regulation and implementation?

What is the biggest issue in implementation?

Saudi Arabia’s government is facing issues in enforcing public decency laws on locals and tourists. Several incidents have been recorded within a short period of indecency and the violations. What were the preparations for the Riyadh festival?  Riyadh season festival which is supposed to start from October and continue till December consist of various arts, culture and music festivals around the country. It covers 12 main zones of the capital and six branches around the city.  The authorities have spread an awareness message on the violation of a punishment which clearly states $800/- for the misbehavior of sexual nature.

Trending Now  Start of receiving applications for those wishing to perform Hajj this year.. and these are the prices of the packages

Why the woman was ordered to arrest?

The woman’s fiery steps not only attracted gathering but also the higher authorities who are busy imposing the social and legal restrictions on the women and maintain the decency status of the conservative kingdom.

Is the woman arrested?

According to media reports, the Saudi public prosecution ordered her arrest. It is expected that the penalty will be imposed on the woman, once she will be identified and arrested. Are such incidents common in Saudi Arabia?  This incident is not any new in the kingdom. In recent years, several people in Saudi Arabia have been prosecuted, fined, and jailed for dancing in public whether it be the dabbing, Macarena or kiki challenge. What was the dabbing incident?  In 2017, an incident went viral and made to Arab world headlines that a Saudi singer was dabbing at a live concert. After the concert, he was arrested for dabbing because the dance represented the act of sniffing drugs. At the time, Saudi officials warned him and released it.

Where did the Macarena incident occur?

In 2017, a local crosswalk in Tahlia street, Jeddah was transformed by a teenager into a dance floor just to perform the Macarena. The police arrested the teenager and reported media that the teen was taken to custody for obstructing traffic and violating public principles. It was expected that the boy will face trial but was released later with a warning. Why Kiki challenge was in headlines?  In 2018, the Kiki challenge came into headlines which consist of people jumping out of moving cars and dancing to Canadian rapper Drake’s song In My Feelings. A Saudi woman was arrested while performing the Kiki challenge in the Al-Khobar region under the violation act.

LifeOfArabs - June 8, 2021 0
Jawazat The  Directorate  General of Passports has recently announced that the Expats working in Saudi Arabia will be issued “final exit” visas...

Human Resources: Starting to implement the ban on working under the...

Start of receiving applications for those wishing to perform Hajj this...

e-Service launched to extend the validity of Visit visas without Fee...