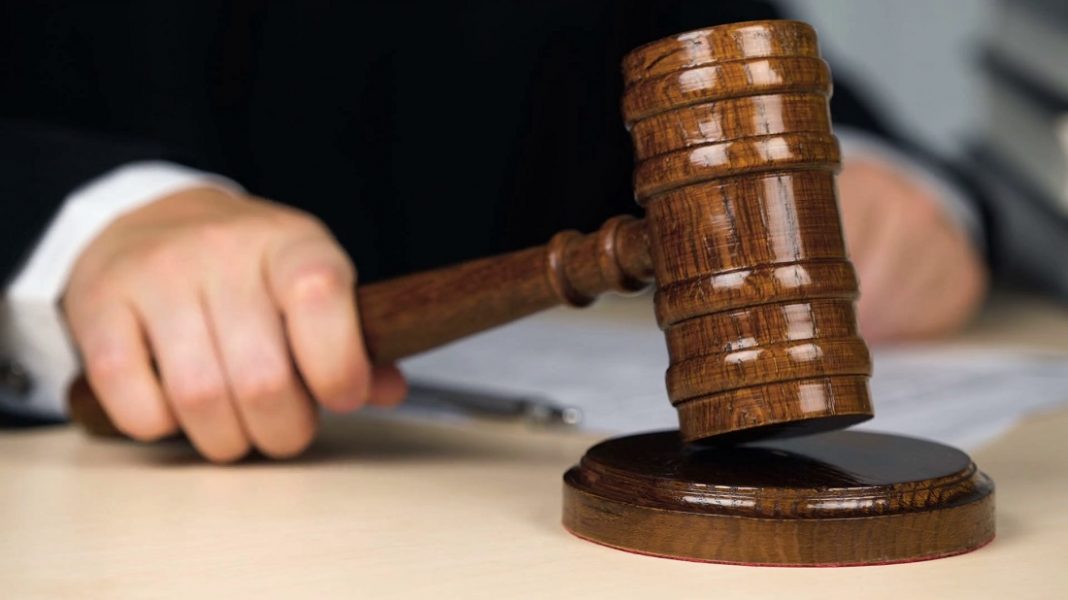 Whilst most of the mothers are known for the unlimited love and affection they provide to their children. This mother in Egypt killed her infant daughter by giving her acid instead of milk. For this brutal act, she was sentenced to death by the Egyptian court. The mother had given acid instead of milk to her daughter at a clinic in Al-Rahmania Tehsil in Al-Bahira Province. For more information, read the article below.

How did they Found out that the Baby was Poisoned?  According to the sources, the incident came to light when the officials of the child care institution in the clinic saw that the health of the newborn was becoming worse. Her lips were seen burning. They found out that the mother asked the nurse to breastfeed the baby and when the nurse left, the mother gave her daughter an injection of acid, put it in the rubbish bin and left the clinic with the help of CCTV cameras.

How did the Father Found out About the Incident?  The sources reported that when the girl’s father returned from abroad, his brother told him that his daughter had died of acid and that his wife had given him an injection of acid. The girl was buried without finding the cause of death.

What was the Reaction of the Father?  After knowing the reason behind the death the father immediately approached the court. The public prosecution exhumed the body and conducted an autopsy. The report proved that the girl died of acid.

Why the Clinic Officials didn’t Report the Police for this Incident?  The Criminal Investigation Agency detected the crime with the help of CCTV cameras of the clinic. With the help of cameras, it was also revealed that the clinic officials were aware of the incident but did not register a report with the police at the request of the girl’s relatives.

What Step was taken by the Prosecution?  An FIR was registered by the public prosecution against the girl’s mother and clinic officials and produced them in court. The court sentenced the mother to death on a charge of premeditated murder and a one-year stay order to the doctors in charge of the clinic for forgery of the girl’s record.

What Sentence is given by the Egyptian Court?  According to Criminal Court in Al-Baheira has sentenced two (2) doctors to one (1) year imprisonment with a stay order on the charge of negligence and death plenty to the mother.

LifeOfArabs - February 5, 2023 0
Something is stirring among Saudi women of all ages, and it has been palpable on the streets, in cafes, and on university campuses over...