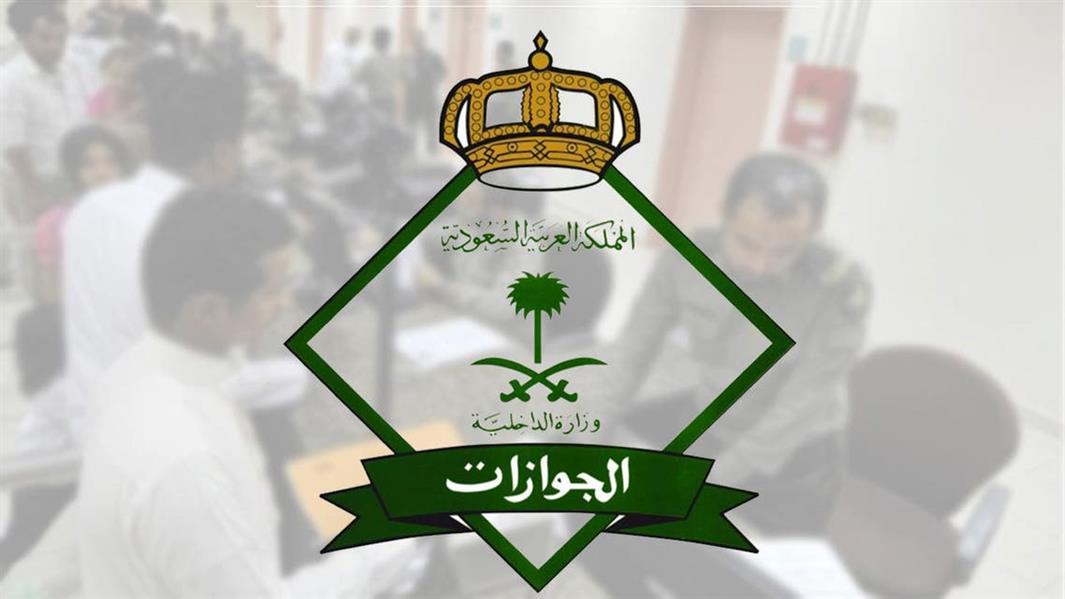 The General Directorate of Passports (Jawazat) in Saudi Arabia announced that exit and re-entry visa can be extended more than once, for those who are outside the Kingdom, However, in order to do that the prescribed fees must be paid.

A Saudi citizen In his inquiry asked that, He has a private driver outside the Kingdom and his visa expired and was extended and he did not come, and the extension period expired. Can we extend the visa again?  – Jawazat through its Twitter, in response to an inquiry in this matter said that, you can extend the exit re-entry visa for those who are outside the Kingdom electronically, after paying the fees through SADAD service, extension is possible through Absher platform or the employer’s muqeem platform.

Earlier, Jawazat stated that, in the event of final exit visa expires and the expat does not not left Saudi Arabia, a fine of 1000 SR is required in order to cancel the final exit visa, for completing this procedure the validity of iqama must required.

LifeOfArabs - March 2, 2021 0
Now you can transfer the ownership of your car online in Saudi Arabia through the Absher account. Here is a short summary...