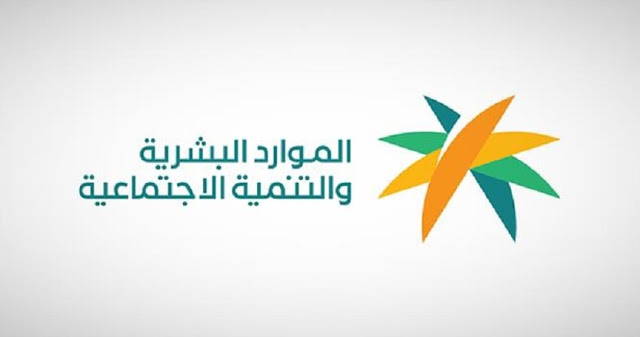 The Ministry of Human Resources and Social Development in Saudi Arabia stated that a worker is entitled to 5 days of leave with full pay in the event of the death of his wife or one of his ascendants or descendants.

This response came from HR Ministry, after one of the beneficiary inquiring on it, asking, “I have a death case of the father’s wife. Is she of the first degree?

The official account for the clients of the Ministry of Human Resources responded it on Twitter, saying, “Article 113 of the Saudi Labor Law stipulates that a worker has the right to leave with full pay for a period of five days in the event of the death of his spouse or one of his ascendants or descendants.  – Similarly, The Article 113 of Saudi Labor Law states, 5 days leave for Marriage, 3 days leave for father on his childbirth, 5 days leave on the death of one of the partner, parent, son, daughter or relative. However, the employer can demand document for the evidence of the above states.

LifeOfArabs - March 7, 2021 0
Officials said they do not currently need health status through the Tawakkalna app to travel on Saudi Airlines.The Saudi authorities said this...

A woman who wants to travel and does not have an...