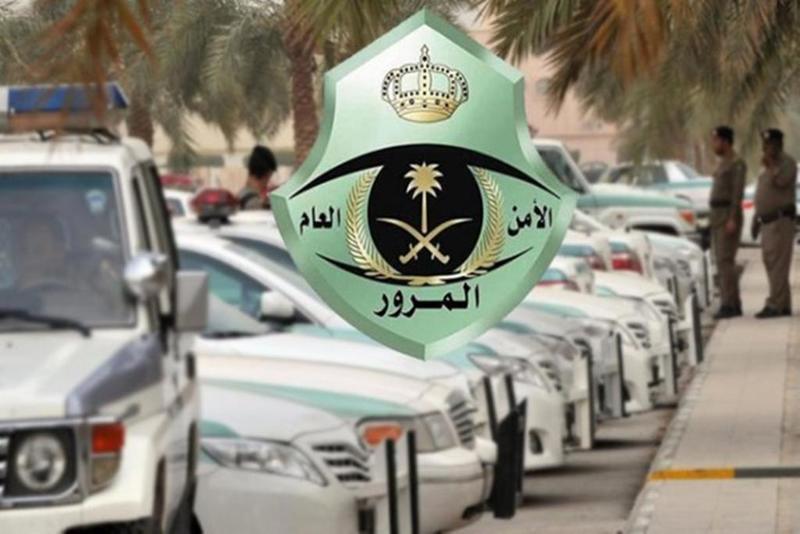 The General Traffic Department has warned of a number of situations that the driver must avoid before carrying out any overtaking on the roads.  Traffic stressed that it is prohibited to overtake on roads if the visibility is not clear, and on curves, heights, squares and slippery roads, as well as in traffic lanes defined by long lines that separate them.

Among the cases also include intersections, on railway lines, bridges, and places of pedestrian crossing, if the direction of traffic is in the opposite direction, this overtaking is not permitted safely, and if the vehicle behind him has already begun to overtake his vehicle.

LifeOfArabs - March 5, 2021 0
The General Directorate of Passports (Jawazat) in Saudi Arabia explained that, it is possible to renew the iqama of a resident expats...