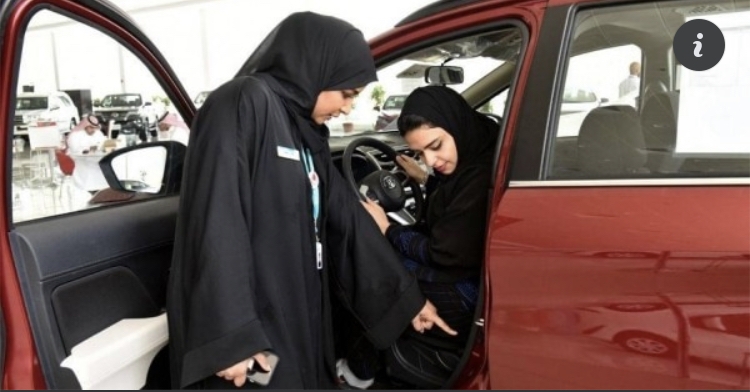 Saudi Arabia will soon appoint female judges in a landmark move to empower women, Hind Al-Zahid the undersecretary for women’s empowerment at the Ministry of Human Resources and Social Development, announced on Friday.

The ministry also recently appointed many qualified women in the fields of law, Shariah, sociology, administration, and technology in the ministry for the first time.

Justice Ministry has been focusing on female employment within the legal sector as part of its plans to support and empower women, widen their career options, and help them play a bigger role in this sector.

Trending Now  How to transfer car ownership in Saudi Arabia?

Al-Zahid, speaking to Al-Arabiya TV on Friday, stressed that the government is committed to empowering women.

She pointed out that the rate of Saudi women’s participation in the labor market has reached 31 percent, surpassing the target set for 2025, which was at 25 percent.

Al-Zahid reaffirmed Saudi Arabia’s seriousness in supporting women empowerment, at several levels, to enter the labor market, or remain in the labor market through a supportive environment, equal opportunities, and to reach leadership positions. She added that the neutral international indicators reflected the Kingdom’s progress in supporting women’s empowerment at all levels.

Minister of Health: We will provide vaccinations in community pharmacies for free

LifeOfArabs - March 2, 2021 0
Now you can transfer the ownership of your car online in Saudi Arabia through the Absher account. Here is a short summary...

Health: Previously infected people with corona will be given one dose...

What is the punishment for adultery in Saudi Arabia?