Sign in
Welcome! Log into your account
Forgot your password? Get help
Password recovery
Recover your password
A password will be e-mailed to you.
Life Of Arabs A complete guide for those who are living in Middle East or planning to come soon.
Advertisement
Home Saudi Arabia General Information Honoring a female citizen who reported 100 violations of the precautionary measures... 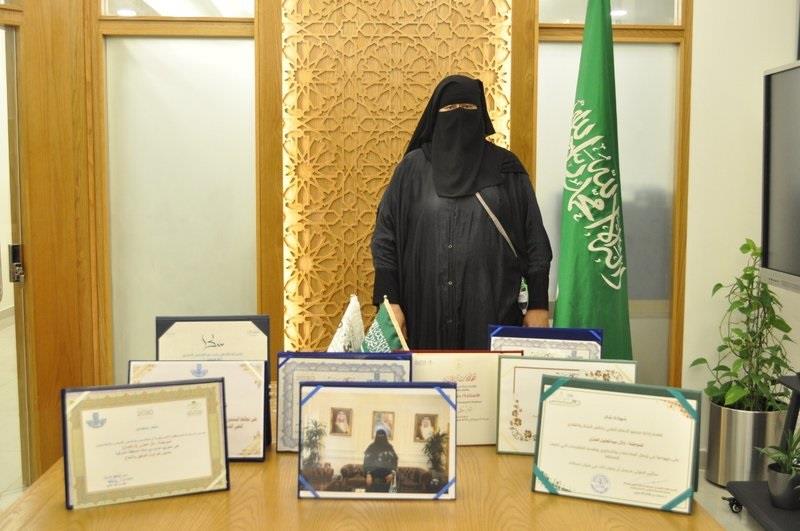 Citizen Dalal Al-Anzi “Umm Faisal” was keen to report violators of the precautionary measures imposed by the Kingdom to prevent the Coronavirus, as the number of reports submitted so far has reached 100, some of which led to the closure of a number of groceries.  She explained, according to “previously”, that she is doing this within her national role towards her country, indicating that among the reports of 5 grocery stores near her place of residence, she did not adhere to social distancing and thermometers.

She indicated that the Eastern Province Municipality immediately responds to the reports submitted by it, by directing the sites of violations, as the penalties reached the closure of some facilities.  The Al-Ber Association in the Eastern Province honored “Umm Faisal” for her voluntary participation in the programs and activities of the association and her cooperation with all sectors of the state in the reports of violators.  Yesterday, she was awarded the title of “Water Friend” from the General Administration of Water Services in the Eastern Region, due to her positive reports regarding water management work in the region.