Sign in
Welcome! Log into your account
Forgot your password? Get help
Password recovery
Recover your password
A password will be e-mailed to you.
Life Of Arabs A complete guide for those who are living in Middle East or planning to come soon.
Advertisement
Home General Information Why do some experts recommend using the “Signal” application as an alternative... 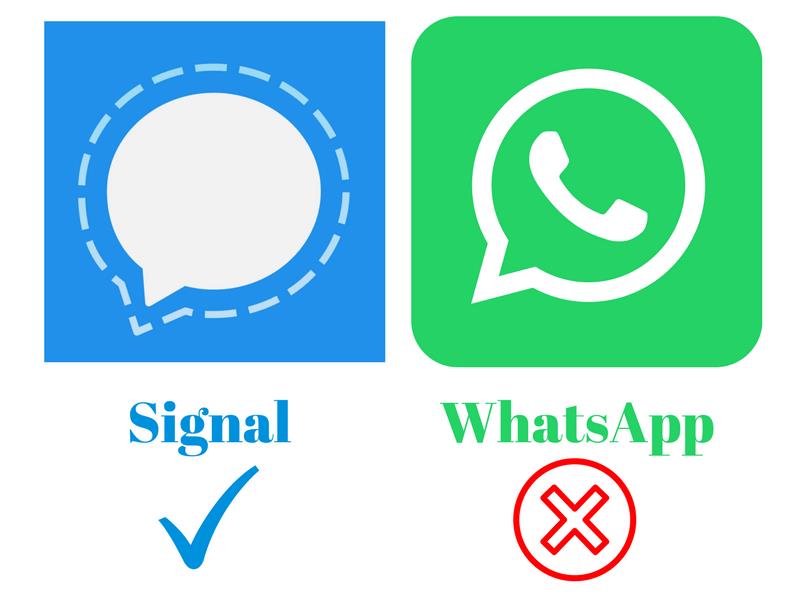 The privacy policy updates announced recently by the WhatsApp instant messaging application put its users in front of the necessity to search for an alternative application, especially as it imposed the sharing of data with other Facebook applications and products, while deleting the accounts of those who reject it, as of February 8th.  The names of many instant messaging applications have circulated over the past few days, most notably the “Signal” application, which has been recommended by many famous people, including the CEO of Tesla and the richest person in the world, Elon Musk, in addition to the CEO of Twitter, Jack Dorsey.

Some technical and security features supported Signal to be the most favorable messaging application to inherit WhatsApp, especially as it is an open source application and owned by the software organization Open Whisper Systems, a non-profit organization that aims to make private communications accessible to everyone.

The application supports the encryption feature from one end to the other, and it also works on all operating systems, in addition to its enjoyment of voice and video call services and ease of use, which means that the user will not lose any feature provided by WhatsApp.  The most important feature of Signal is that it does not collect personal data for users, as a study conducted by the American “Forbes” organization showed that Signal is the best application in maintaining privacy, and that all the data that can be accessed are the users’ phone numbers.