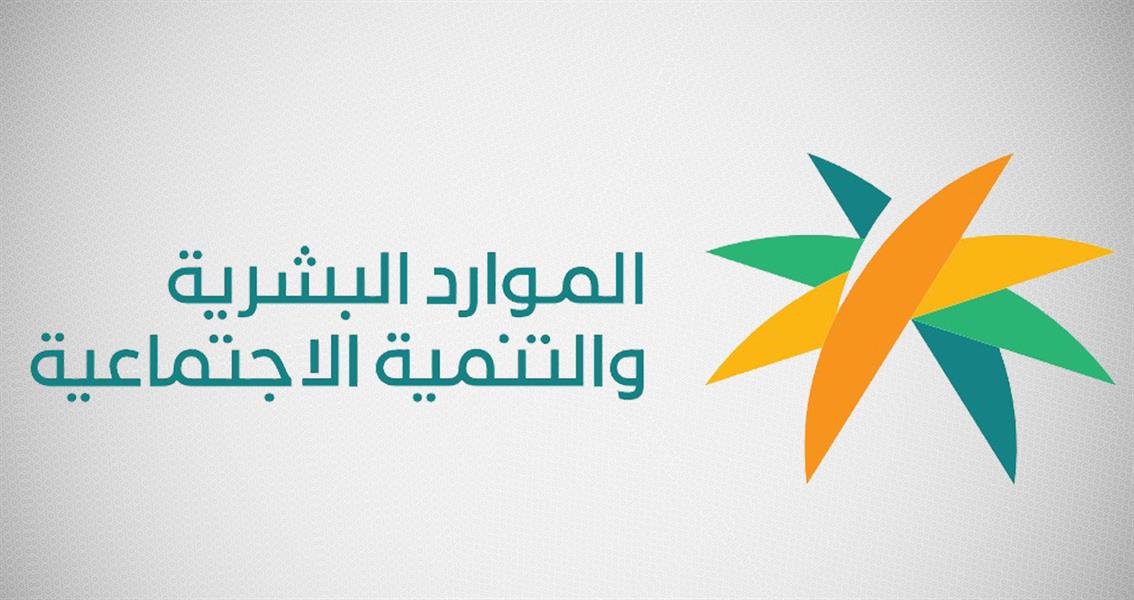 Saudi Arabia plans to criminalize brokerage in the employment of Saudis and recruiting of foreigners with imposing a hefty fine ranging between SR200,000 and SR500,000.

The proposed amendments in the Labor Law also include 14-week maternity leave with full pay for working women instead of the existing 10-week leave, and meeting the expense of the exit and reentry visa fee by the worker instead of the employer.

These are part of the proposed amendments in the Labor Law that the Ministry of Human Resources and Social Development intends to introduce in the near future, Okaz/Saudi Gazette has learned from well-informed sources.

The ministry is heading to make key amendments in the Labor Law to make the existing rules and regulations more effective and employment friendly so as to achieve a qualitative improvement in the employment market situations, especially in the productive and service sectors.

The ministry has been and is still in consultations and deliberations with specialists and experts on the proposed amendments that cover 29 legal articles of the Labor Law, besides adding a new article to the law for the first time.

The amended versions of the law added new texts, including article 231, which stipulates the criminalization of brokerage in the employment of Saudis by imposing a fine of no less than SR200,000 and no more than SR500,000 on anyone who violates the provisions of article 30 of the Labor Law.

The article does not allow any person to practice the activity of employing Saudis or the activity of recruiting foreign workers unless it is licensed and the fine is imposed without prejudice to the provisions of the regulations.

The proposed amendments also stipulate that the ministry will inspect private firms and impose penalties in the event of detection of any violations, contrary to the previous procedure which is to investigate violations by its inspectors and then refer them to the Ministry of Interior to take punitive measures.

According to the proposed amendments, the employer shall bear the fees for the recruitment of a non-Saudi worker, as well as the fee for his residency permit (iqama), the work permit and their renewal, and any other fees approved by the state in order to renew the work permit and the consequences of delaying that in terms of fines and fees for changing the profession, and the ticket for the worker’s return to his home country after the end of the contractual relationship between the two parties.

The amendments also stipulate that the employer no longer needs to pay the exit and reentry visa fee and it shall be met by the employee. There is also another provision that the ministry will develop a unified form for each type of labor contract.

The amended article 61 clarifies the duties stipulated in the Labor Law and its executive regulations whereby the employer is prohibited from doing anything that would exclude, separate, discriminate or give preference to some of his workers on the basis of race, color, sex, age, disability, marital status, or any the other forms of discrimination that can nullify or weaken the application of equal opportunities or treatment at workplace.

It also stressed that the employer shall provide suitable housing for his workers and appropriate means of transportation from their place of residence to the place of work, and he can exchange that with an appropriate cash allowance that he has to pay them along with the wage.

The amendment permits both the worker and the employer to terminate the contract between them, if the contract is for an indefinite period and the wage is paid monthly, without the need to give him a period of 60 days, as currently stipulated in article 75 of the Law.

The amendments also emphasize the right of the worker whose services were terminated for an unlawful reason to be compensated by one month of wage for each year of the worker’s service if the contract was for an unlimited period in addition to the remaining period of the contract if it was for a fixed period.

LifeOfArabs - September 25, 2022 0
To counter the threat posed by the oil ship "Safer," which is moored off the coast of Yemen, Saudi Arabia provided $10 million. In New...