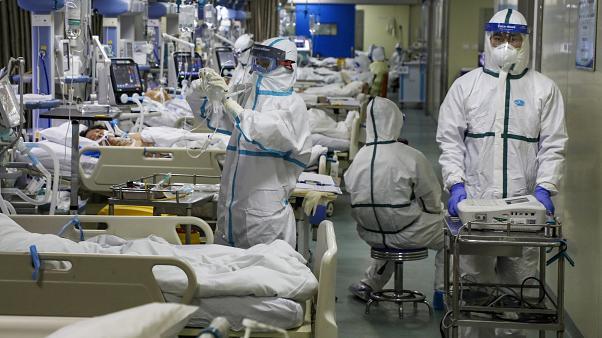 Yesterday (Saturday), the World Health Organization announced that 15,000 deaths were recorded around the world within 24 hours, for the first time since the start of the new Corona pandemic.    The organization stated that 800 thousand new cases of the virus were also recorded in various countries of the world.

, the United States of America announced more than 314,000 confirmed infections and 3,623 deaths from the virus during the past 24 hours.    While the relevant authorities in Britain revealed that 1,035 deaths and nearly 60,000 injuries were recorded in the last 24 hours.

Many people suffer from snoring, what are its causes, and how do we get rid of it

Why does the world celebrate International Women’s Day on March 8 every year?

LifeOfArabs - April 7, 2021 0
The Ministry of Human Resources and Social Development stated that the working hours of private sector establishments during the holy month of...