Sign in
Welcome! Log into your account
Forgot your password? Get help
Password recovery
Recover your password
A password will be e-mailed to you.
Life Of Arabs A complete guide for those who are living in Middle East or planning to come soon.
Advertisement
Home Saudi Arabia General Information Final Exit for head of the Family includes his Dependents outside Kingdom... 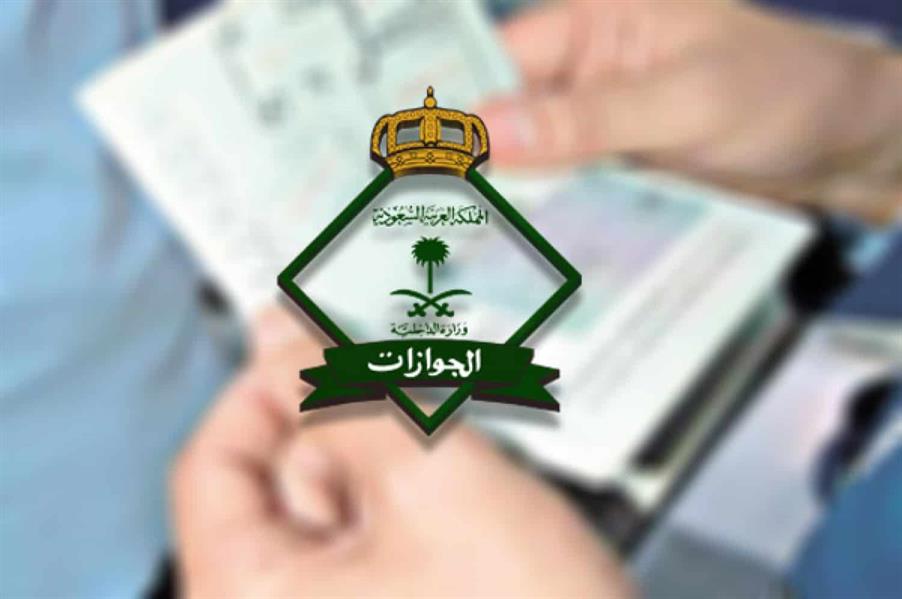 The General Directorate of Passports (Jawazat) in Saudi Arabia stated that issuing a final exit visa for the head of the family includes the dependents and companions, even if they are outside the Kingdom.

One of the resident expatriate inquired with Jawazat asking that, he obtained a final exit visa and his children are outside the Kingdom, so are they covered by the final exit?

Jawazat revealed it via Twitter, in response to an inquiry from a resident expat in this regard that, “in the event that a final exit visa is issued to the head of the family, it includes the dependents and companions on the beneficiary’s record.”

– On the other hand, the Jawazat explained the possibility of extending the exit and re-entry visa for those outside the Kingdom electronically through the Absher platform or employer’s muqeem platform, after paying the fees through the SADAD service