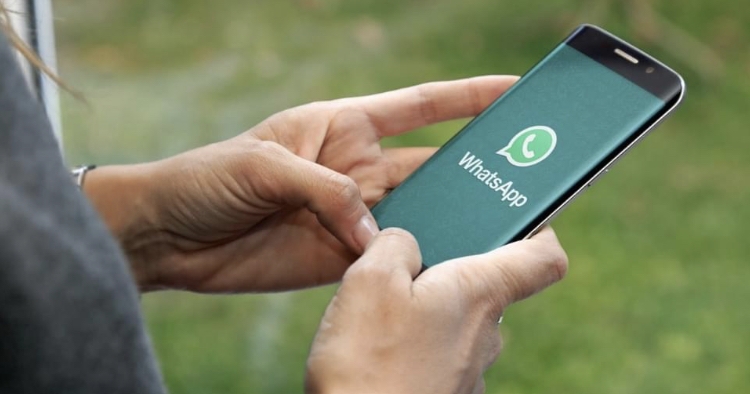 A controversial new WhatsApp privacy policy could see many Saudi users switch off to the Kingdom’s favorite instant messaging app, cybersecurity experts claim.
From Feb. 8, users of the popular mobile social media platform will no longer be able to access the service unless they have accepted the update and will be forced to delete their accounts.
Under the terms of the new policy, Facebook, which owns WhatsApp, will be able to collect users’ data from the app such as their phone number, email address, contacts, location, device ID, user ID, advertising data, purchase history, product interaction, payment info, crash, performance, and other diagnostic data, customer support, and metadata.
As a result, some Saudi WhatsApp users said they were now considering other similar messaging app options such as Telegram, and Signal.
Telegram only collects a user’s name, phone number, contacts, and user ID, while Signal just requires a mobile phone number for registration with no link to the individual’s identity.
Saudi cybersecurity expert, Faisal Alomran, told Arab News: “Facebook applications are known for collecting too much personal information about their users, allegedly for the purpose of delivering better user content experiences.
“However, the concern of data privacy is growing on normal users as they become more aware of the consequences of their private data being leaked,” he said.
Alomran added that from a cybersecurity point of view, while the likelihood of breaching a company such as Facebook was low, the impact if it happened would be “very high” as data gathered by hackers would expose end-user private information.
“Signal is widely considered to be one of the best applications when it comes to data privacy, as it claims to only collect the phone number for user registration,” he said.
According to Global Media Insight, a Dubai-based research company, 26.25 million Saudis use WhatsApp for instant messaging, making up 71 percent of instant messaging users in the Kingdom.
As well as private messaging, WhatsApp is also used for professional purposes in workplaces, schools, and universities.
Sarah Al-Saleh, a university student from Riyadh, told Arab News that WhatsApp was “not optional” for students.
“At the start of almost every class in a semester, we create a WhatsApp group that we use to share notes, updates about class times, dates of quizzes, and so on,” she said.
“Even the instructors will join the groups to make sure we are not cheating, and to inform us if classes are cancelled so we don’t waste time waiting for them if they’re not going to show. And if a student misses a class, we can help them ensure that they can catch up easily,” she added.
Abdullah Aloudah, a private-sector employee, said: “It’s almost impossible to get work done without WhatsApp. We use it internally, and even clients from outside the company will use it to contact us. No matter how many times I ask them to email me instead of WhatsApp me, they will always prefer to text.
“Apart from the data concerns, I find it so invasive, and it makes it that much harder to separate my work life from my personal one.”
Facebook is no stranger to privacy controversies. The company has repeatedly been accused of data mining, privacy breaches, and selling private data to third parties. It has also been banned in countries such as China, Iran, and Syria.
WhatsApp was founded in 2009 by Jan Koum and Brian Acton, two former Yahoo! executives, as a free alternative to SMS text messages which charged users for each individual message sent.
Facebook announced plans to acquire WhatsApp in February 2014 and paid $21.8 billion, amounting to $55 per user