Sign in
Welcome! Log into your account
Forgot your password? Get help
Password recovery
Recover your password
A password will be e-mailed to you.
Life Of Arabs A complete guide for those who are living in Middle East or planning to come soon.
Advertisement
Home General Information UAE to reopen air, sea and land borders with Qatar on Saturday 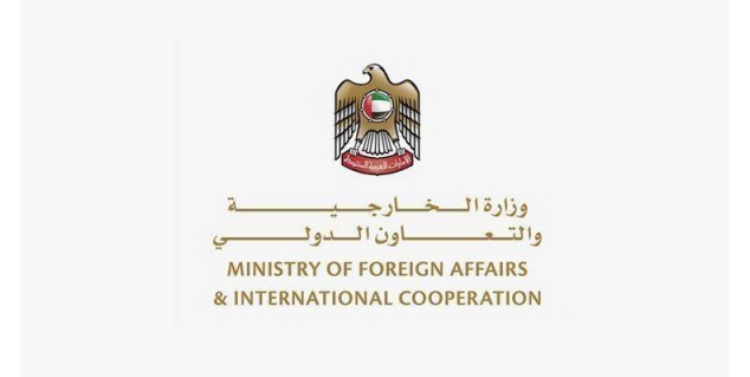 ABU DHABI — The United Arab Emirates has decided to reopen its land, air, sea, and borders with Qatar, beginning on Saturday (Jan.9), the state news agency WAM reported quoting a statement from Khalid Abdullah Belhoul, the undersecretary at the foreign ministry.

According to the statement, the UAE will begin to end all measures taken against Qatar on June 5, 2017, following the signing of the “Al Ula Declaration”. The agreement will strengthen the unity and cohesion among the Gulf, Arab and Islamic ranks.”

“The UAE will work to reopen all air, sea, and land ports for incoming and outgoing movement, and that the relevant authorities in the UAE have been instructed about these measures, which will be activated as of Jan. 9,” the statement quoting the undersecretary read.

“The UAE will work with Qatar to end all other outstanding issues through bilateral talks,” the statement added.

On Thursday, UAE’s Minister of State for Foreign Affairs Anwar Gargash announced that trade and transportation with Qatar could resume within a week.

“Practical measures aimed at turning a new page with Qatar will be implemented within a week of the agreement, including travel, shipping, and trade,” Gargash said.