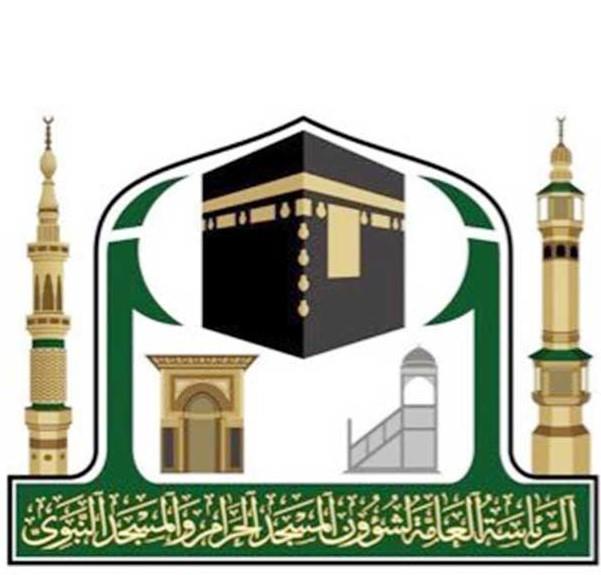 The General Presidency for the Affairs of the Grand Mosque and the Prophet’s Mosque announced today (Thursday) the offering of a number of jobs for the blind.  The presidency added that this comes in implementation of the directives of the President-General, Abdel-Rahman Al-Sudais, calling for the care and support of the visually impaired, on the occasion of the “International Language Day for the Visually Impaired”.

They indicated that Al-Sudais stressed the importance of caring for the group of people with visual impairment and securing their needs in the Two Holy Mosques, and also directed to listen to their opinions and proposals.

LifeOfArabs - April 4, 2021 0
Children are the asset of their parents. The only relation that loves unconditionally without anything in return is parents with their children....