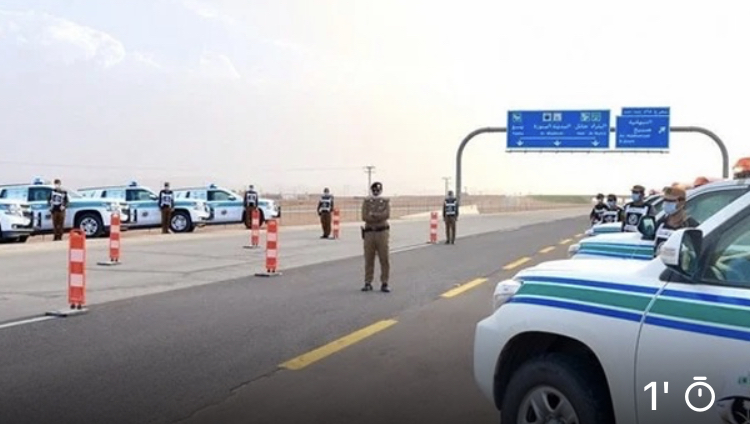 
The Saudi Highway Police will start automatic challans against those using seat belts and mobile phones while driving on highways from Thursday.

According to a report by a foreign news agency, in the Gulf state of Saudi Arabia, automatic challan will be launched by the highway police on the highways of Al-Baha region and northern borders

Saudi officials say the highway patrol police have also been given the authority to issue challans against violators of traffic laws.

It should be noted that speed limit challan was issued on highways through automatic challan system ‘Sahar’. Now after upgrading this system, other violations will also be recorded through it including using mobile while driving and setting. This includes not wearing a belt.

LifeOfArabs - June 30, 2022 0
Government Employees All personnel working in the public sector will have 16 days off for Eid-ul-Adha this year, according to the HR Ministry. July 1 is...